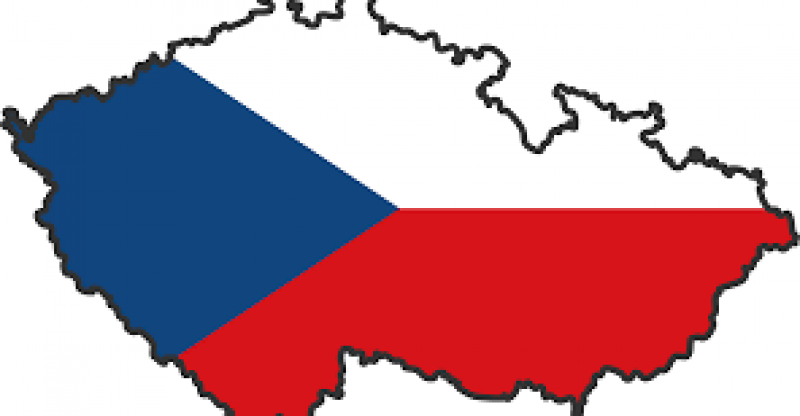 Pražská Plynárenská, one of the biggest energy company in the Czech Republic has announced to the public that it has plans to begin allowing cryptocurrency from its clients.  The management stated that the bitcoin payment service should be operational as early as next month. The company is about to join a growing number of Czech businesses processing cryptocurrency payments by introducing them to the energy sector.

Pražská Plynárenská is one of the major supplies of natural gas based in Prague, Czech Republic, delivering gas to 420,000 homes and businesses. On its website, the company notes that it is also an electric utility which installs photovoltaics and gas-operated boilers. As stated by the Bloomberg overview, this utility company is engaged in assembling and maintaining telecommunications equipment, serving motor vehicles, and many more businesses endeavors, that includes IT services. Its latest project is the bitcoin payments service.

Pavel Janeček, the CEO of this Prague-based utility firm stated that; in June, we are opening a payment gateway, which will automatically transfer our bitcoin payments into regular currency so that we don’t have to speculate with cryptocurrency. But if anyone wants to pay in an alternative way, we want to allow them to do that. According to Hospodářské Noviny, a daily newspaper in Prague, Pražská Plynárenská will pioneer cryptocurrency payments in the country’s energy sector.

Janeček went on to add that the introduction of bitcoin (BTC) as a payment option will make his company more attractive for the younger generation. This is obviously a priority as the management has also organized rentals of cars running on eco-friendly CNG especially for YouTube vloggers. He restated: “We are trying to reach out to the young customers, those who buy everything with their mobile phones.”

Sometime last year, an e-commerce store operating in the Czech Republic, Alza.cz begun accepting bitcoin core (BTC) on its platform. This was reported by news.Bitcoin.com. The Head of Internet Marketing at Alza.cz, Jan Sadilek stated that the number of orders and the crypto turnover have increased significantly over the past months. Customers are paying with cryptocurrency for a variety of products, including the popular hard wallet Trezor offered by the Czech-based Satoshilabs. However, after February of this, Alza started accepting litecoin due to its faster transactions and lower fees.

On the other hand, certain banks have been trying to block crypto-related transactions of Czech business. One example is Mbank, which detailed that its restrictive policies with an argument often used by traditional financial institutions around the world- money laundering concerns. 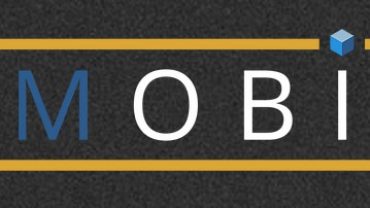