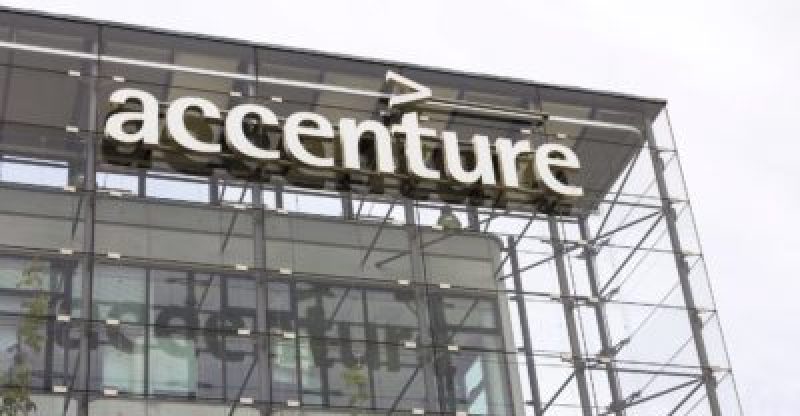 Professional services firm Accenture which wishes to improve the speed and security of transactions on blockchains using patented hardware has filed for a patent.

In addition to speeding up the software processes the technology explained in the patent known as ‘Hardware Blockchain Acceleration’, it will also upgrade the security of the applications supporting the transaction chains.

According to Accenture, the need for the technology comes because there have been several developments in both the communication and electronic technologies and this has led to new security threats.

The patent application which was filed on August 2, this year states that the different entities that require secure and efficient implementation of complicated transactions include not only software processes and hardware systems but also individuals.

Accenture argues in the patent application that the improved security and scalability brought about by the invention results from the fact that encrypting and decrypting of data are done by both the hardware device including the software implementation are hence not restricted to one or the other.

“As a result, the implementation is shown… has increased security and scalability as compared to, for example, software-only based security systems,” the patent application notes.

The blockchain patent filed by Accenture also sees that the invention stated may be applied in different ways using various combinations of software and hardware.

Moreover, there are a variety of storage mediums aside from the transitory signals and this may include flash memory and magnetic or optical disks including a hard disk drive, CDROM, Erasable Programmable Read Only Memory, Read Only Memory and Random Access Memory.