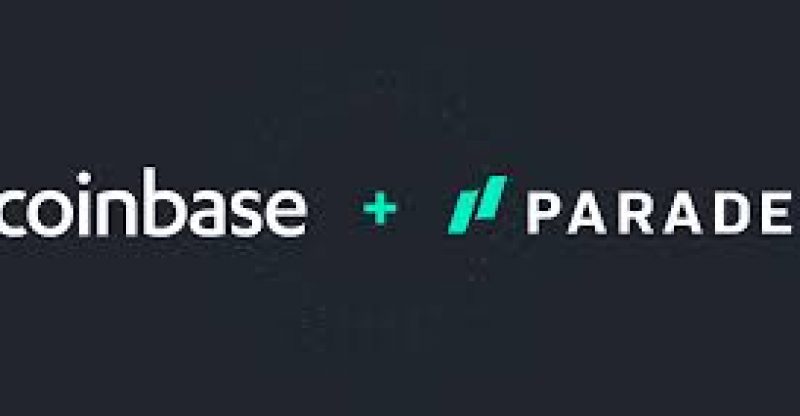 The digital currency exchange and brokerage service’s peer-to-peer Dex enables users to swap hundreds of tokens like ERC-20. According to several reports, Coinbase has plans to enhance the Paradex protocol and launch the service to international customers outside of the US. Reuters reported that Coinbase purchased the platform for an undisclosed sum.

According to the Paradex development team of ten, the platform allows the peer-to-peer relay of ERC-20 tokens on top of the Ethereum blockchain. In addition to that, the development team also explained that the system is entirely decentralized by utilizing the 0x protocol which provides handling settlement without necessitating user accounts or taking custodianship of users’ funds.

A recent notice on Paradex’s website reads:”We know we’ve been a little quiet, but we’ve been hard at work, and we’re incredibly excited to share that Paradex is joining Coinbase – While we work to integrate with Coinbase, the Paradex app will be temporarily unavailable, starting today, May 23, at 3pm ET. This doesn’t change our commitment to our users- We’re still working hard to build the best relayer, now with a larger team and more resources.”

As mentioned above, Coinbase spoke to the press this past Wednesday stating that it would eventually provide Paradex services to U.S. users but it needs to make compliance changes first. On top of that the San Francisco based exchange made public that it was completely overhauling and rebranding the GDAX digital currency exchange. Come this summer, the GDAX will be given a new name called Coinbase Pro.

The General Manager of Coinbase Pro, David Farmer noted that the platform will be more inbuilt with a simplified deposit and withdrawal process. In addition to that, Farmer stated that the exchange will provide improved charts and access to historical data while also offering a new portfolio feature called My Wallets.

Mr. Farmer concluded by saying “as the decentralized ecosystem advances, we expect there will be many more opportunities for customers to interact with digital assets in new and unique ways.” 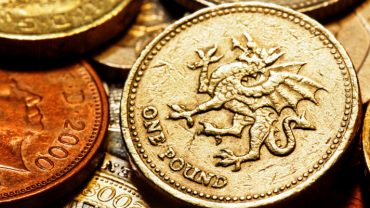