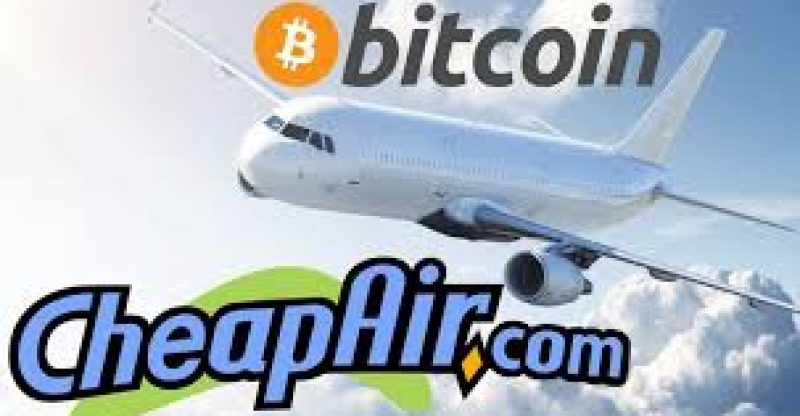 Today’s edition of Bitcoin in brief is about a couple of announcements adding to the growing number of Bitcoin’s growing acceptance.

Elizabeth White, former executive at Formula 1 and LVMH, is the founder of the White Company. The company offers high-end products and luxury brands that include fine watches and sports cars. The company now accepts Bitcoin cash (BCH), with substantially low transaction fees.

The company accepts only cryptocurrency from its rich customers desiring to own luxurious items like private jets, Lamborghinis and famous art works discreetly.

Everything started with payments in Bitcoin core (BTC), Litecoin (LTC) and Ethereum (ETH). One major factor influencing the decision to introduce Bitcoin payments is the growing popularity of Bitcoin cash. Bitcoin transactions are quite faster and have low transaction fees, in comparison to other cryptocurrencies.

Elizabeth White said that, “I have watched with interest both the growth and the early-adopters of Bitcoin cash and I can see that the White Company and BCH are natural partners.” A press release says that the partnership represents a logical next step for the development of the business.

Cheapair.com, an online travel agency based in California has announced on Twitter that they have added BCH to the available payment options, along with two other cryptocurrencies – Litecoin (LTC) and dash (DASH). “Help us spread the word #cryptocurrency fans!” the agency tweeted. They also accept Bitcoin core (BTC).

CheapAir says they have expanded the list of the supported cryptocurrencies in response to customer demand. The CEO of CheapAir, Jeff Klee said, “Our cryptocurrency customers tend to be very vocal about what they want, something we appreciate very much. Over the last six months, we’ve seen a huge uptick in the number of customers requesting alternative currencies, so we’ve worked hard to integrate the three that were most requested.”

According to him, the company has found the way of converting their cryptocurrency to fiat money, which will be paid to airline and hotel suppliers.

“Adding Litecoin, Bitcoin cash, and dash a relatively minor endeavor for our development team, but a huge benefit for our crypto customers,” Klee concluded. 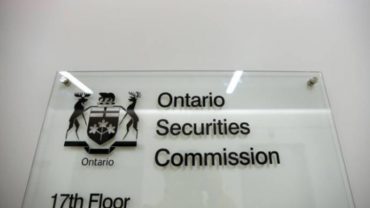