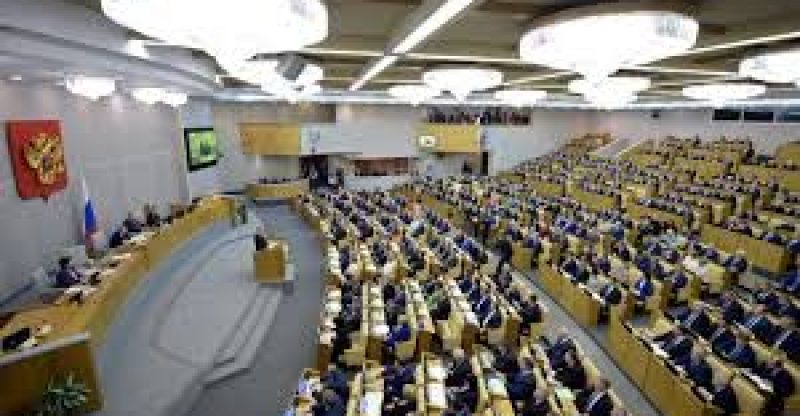 Just after one reading, the Duma, Russia’s lower house of parliament, has given its approval for three pieces of legislation meant to regulate different features of the crypto market in the country. This week, the bills – “On Digital Financial Assets,” “On Attracting Investments Using Investment Platforms,” and “On Digital Rights” – were presented before lawmakers.

The Russian Association of Cryptocurrencies and blockchain announced on social media that all the bills voted for unanimously. A group of deputies led by the financial market committee chairman, Anatoly Aksakov, introduced the first two drafts March 20. The third draft, amending the country’s Civil Code, was filed on March 26 by Duma’s speaker, Vyacheslav Volodin and Pavel Krasheninnikov, who is the head of the parliamentary Legislation Committee.

In the new legislation, there are legal concepts like “digital right” and “smart contract”. The legislation defines cryptocurrencies and tokens as property and not as legal tender. It also establishes the sequence of actions in a token sale and the rules that govern Initial Coin Offerings (ICOs). Other amendments may be brought later. There have been a couple of other proposals already discussed in parliament. These include a moratorium on the taxation of digital currency miners.

Russian legislators voted the bill “On Digital Financial Assets”, № 419059-7, with only one “nay”. This bill was prepared by the Finance Ministry, and regulates the relations emanating from the creation, issuance, storage and circulation of digital financial assets. In the draft details the procedures for the conclusion of smart contracts, the exercise of rights and the performance of obligations.

The Russian prime minister, Dimitry Medvedev said last week that common words like “cryptocurrencies” and “tokens” are going to be replaced with legal terms like “digital money” and “digital rights” in the new legislation. Nevertheless, the text of the draft still contains the original colloquial terms. It reads: “Digital financial asset – property in electronic form, created using cryptographic tools.” 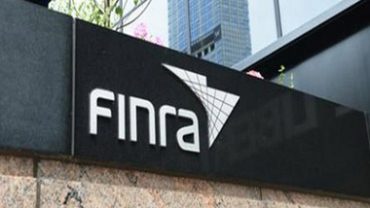