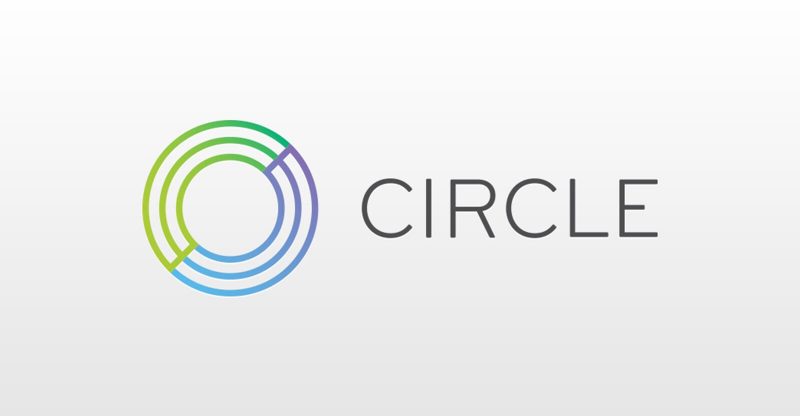 Circle had first announced its investor-focused app last November and later released it in 46 U.S. states as part of an “early access availability’ phase.

The latest feature in the app is the “Buy the Market” tool, which is mostly for newer users, as announced by Circle senior product manager, Rachel Mayer on CoinDesk.

She later explained that “’Buy the Market’ is the culmination of all we’ve been doing since the soft launch.”

“It’s trying to solve the problem of signing up and trying to be a newbie investor and you’re not sure how much to put in and where and why. ‘Buy the Market’ is just a very easy way to invest in the seven supported assets on Circle Invest, you choose the funds you’d like to invest in, and we do the rest. We automatically divide the investment into each specific coin market cap waiting and you can purchase the coin instantly.”

Mayer added that the focus is the market.

When users buy or sell a particular cryptocurrency, circle Invest will mark assets up by 1 percent. No fees will be charged on top. This is very different from other existing trading platforms, which according to Rachel Mayer, charge both a markup and trading fees.

Circle has recently added support for cryptocurrencies such as monero and zcash. Mayer told CoinDesk that circle was “actively thinking about when to add new coins,” but didn’t elaborate on when or which cryptocurrencies would be added to the app. 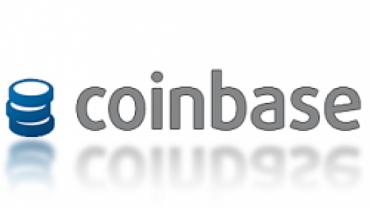