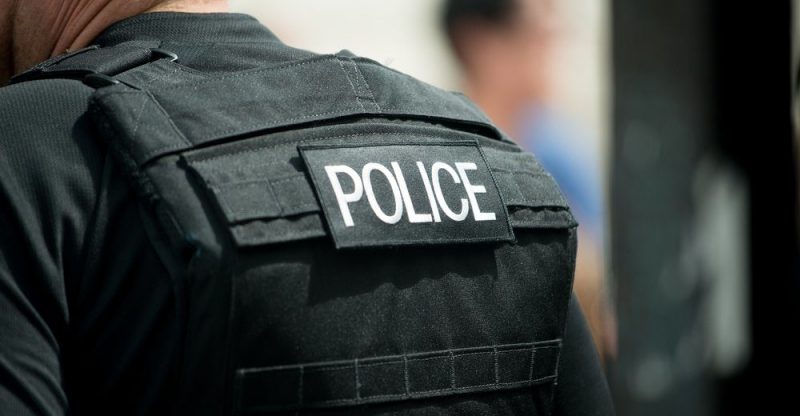 Referred by his sentencing judge as a “one man cyber wave”, British hacker Grant West resulted to hundreds of thousands of dollars’ worth of damages through his fraudulent activities and disclosing personal and financial information on the dark web.

West sent fake emails pretending to conduct the survey from famous takeaway food delivery service Just Eat, offering food tickets in exchange for going through the survey. In reality, the survey was a scam, and respondents were actually being tricked to provide their personal information to West so it could be possible for him to sell them to the dark black market. The dubious activity generated £180,000 or $240,000 which he later changed to bitcoin.

Furthermore, West also aimed at close to 100 other firms the likes of Barclay’s, Asda, Ladbrokes, Uber, and British Airways hacking them for more client information to sell. West’s Barclay’s attack generated £84,000 or $110,000 from unsuspecting customer accounts costing the bank £300,000 or $400,000 to improve on its security measures. In the same way, British Airway lost close to £400,000 or $530,000 following his attack on Avios accounts.

According to reports it is claimed that West used the money to pay for a new Audi costing about £40,000 or $53,000 and various trips to Las Vegas including other luxuries.

In 2017, West was apprehended on a first-class train to London in September. Detectives from the Scotland Yard cybercrime unit were mindful about the arrest, making sure that West was logged into his computer and making sure he could not log out of his heavily encrypted cryptocurrency wallets and dark web accounts, which otherwise would have been impossible to prove his connection to the crime.

On the laptop which belonged to West’s girlfriend, the police discovered the financial data of 100,000 people. Further searches in him home revealed an SD card with the details of 63,000 credit and debit cards including 7 million email addresses and passwords, along with 25,000 or $33,000 in cash and half a kilogram of cannabis, which West was also selling on the dark web.

West used the username Courvoisier, after the top-shelf brandy, selling stolen data and drugs on the present-defunct site Alpha Bay. On May 2, he pleaded guilty to conspiracy to commit fraud, computer misuse, and drug offenses and on Friday, May 25 Judge Michael Gledhill sentenced West to 10 years and eight months in prison. 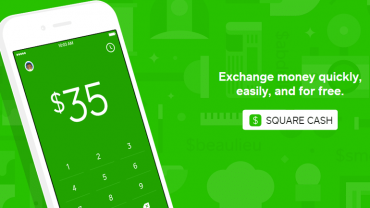