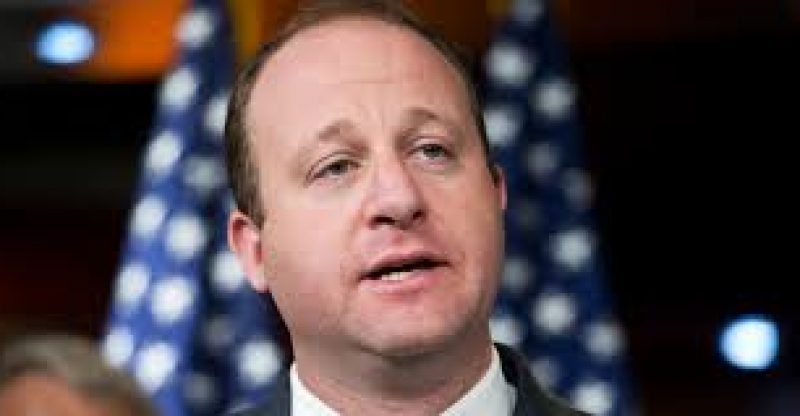 One of the leading supporters of cryptocurrencies and blockchain systems in the U.S Congress is this year running for Governor in the western state of Colorado and as could be expected blockchain systems are a top campaign agenda for Congressman Jared Polis, this according to a statement posted on his website.

The Democratic Congressman who at the moment represents Colorado’s second district in the U.S House is a firm advocate of digital assets and blockchain systems. Polis currently leads the Congressional Blockchain Caucus, the House body created to champion wider adoption of blockchain technologies and push for a much relaxed regulatory environment for the cryptocurrency industry.

The Congressman who is now running for Governor in his home state this week announced one of his reasons why he want the state’s top job. Apparently, Polis intends to make Colorado a “national hub for blockchain innovation in business and government.”

Polis runs a campaign that champions the implementation of several blockchain-themed initiatives. Top on that agenda is the development of a blockchain based cybersecurity platform to protect the integrity of elections, and the creation of a digital corridor throughout Colorado aimed at exempting cryptocurrencies from state laws that regulate the transmission of money.

Polis asserts that the blockchain offer solutions to wide ranging issues confronting the state.  Energy, the management of the state workforce, the enhancement of state services are just some of the issues that Polis is optimistic blockchain technologies could help improve.

Polis has said on his website that he will “work to establish legislation that protects ‘open blockchain tokens’ or cryptocurrencies that are exchangeable for goods and services.”

According to media reports, Polis is the one to credit for the House Ethics Committee policy that came into effect in June of this year requiring all lawmakers to declare their ownership of digital assets. 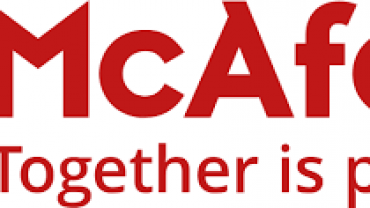