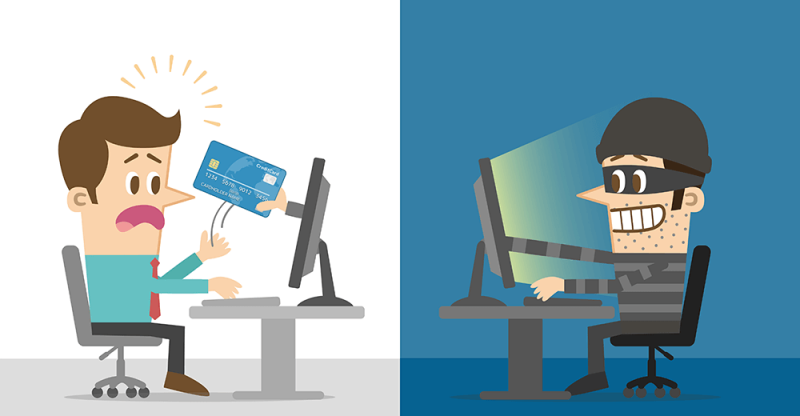 In November 2017, 35-year-old Louis Meza along with three of his gang members kidnapped his friend to steal the victim’s crypto holdings. Meza was charged by Manhattan prosecutors in December 2017 with kidnapping and robbing the victim. The video footage of the incident at that time was used to capture Meza, yet the whereabouts of the other suspects were not discovered.

Meza called the victim to enter the minivan acting as an Uber. Once the victim entered the minivan, they were held at gunpoint by Colon who was waiting behind the rear seat of the car. Nunez was given the task to drive the car until the victim gave their ethereum wallet’s password to the criminals. Two hours later, the victim gave the password and surveillance cameras captured Guzman ad Meza going into the victim’s house and going away with $2 million worth of ether.

Fortunately, law enforcement officers were able to get back most of the cryptocurrency. Rob Georges, Guzman’s lawyer contended that Guzman worked for a charity in the Bronx and offered a document proving his “good character” from the member of the City Council. He went on to state that Guzman should get minimum bail than even Harvey Weinstein, a Hollywood producer accused with rape and assault, who was asked to pay a small amount of bail from his net income.  The three gang members plead not guilty to the charges and are presently being detained on $50,000 bail per individual.

Cryptocurrency related crimes are on the increase and criminals are coming up with different ways to trick their victims.

Talking about the connection between these attacks and cryptocurrency’s price fluctuation, Cyrus Roberts Vance Jr., New York County District Attorney noted, “Investors aren’t the only ones tracking the fluctuating values of digital currencies — everyone from sophisticated cybercriminals to old-school shakedown-and-stick-up scammers are keeping a close eye, too.” 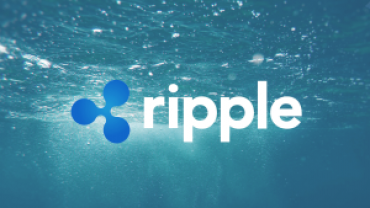