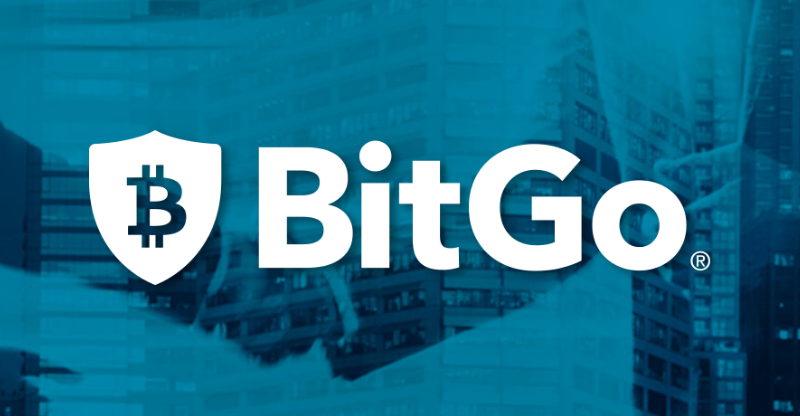 Bloomberg reports that Goldman Sachs and its previous partner Mike Novogratz who is now the CEO of crypto investment firm Galaxy Digital have now invested in US crypto custody service, BitGo.

BitGo’s series B fund round has raised an accumulated total of $58.5 million. Bloomberg, Goldman Sachs, and Novogratz joint together invested an estimated amount of $15 million, according to Bloomberg. This action was made simply because they realized that their clients had a great interest in cryptocurrencies.

Bloomberg also cited that BitGo tried to raise a total of $70 million in its fundraising rounds. The important investment from two firms linked with Wall Street may aid BitGo to bring in richer investors soon.

BitGo was established in 2013, it is an American crypto wallet and blockchain security firm. In September, the company got a state trust company charter from the South Dakota Division of banking and also becoming a certified custodian for crypto.

Goldman Sach has allegedly thought of building its own crypto custody. A few months ago, insiders revealed to Bloomberg that the company is planning to provide different products associated with digital assets “in response to client interest.” The anonymous sources included that having a custodian operation could drive Goldman Sachs to other projects including prime-brokerage services.

However, Goldman Sachs recently led a $25 million strategic funding round for Veem, a blockchain payment startup which uses digital ledger technology to expand the effectiveness of small business payments with one of Goldman Sachs’ officials joining its board.

Novogratz is well known for optimistic crypto predictions. In late September, he commented on fidelity investments choice to release a custody solution dedicated to institutional investors, claiming that crypto custodians need further testing before attaining a huge interest in regards to investor trust. 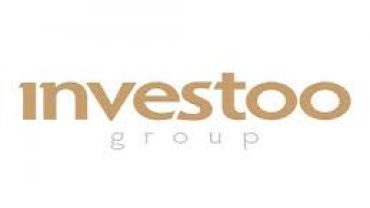