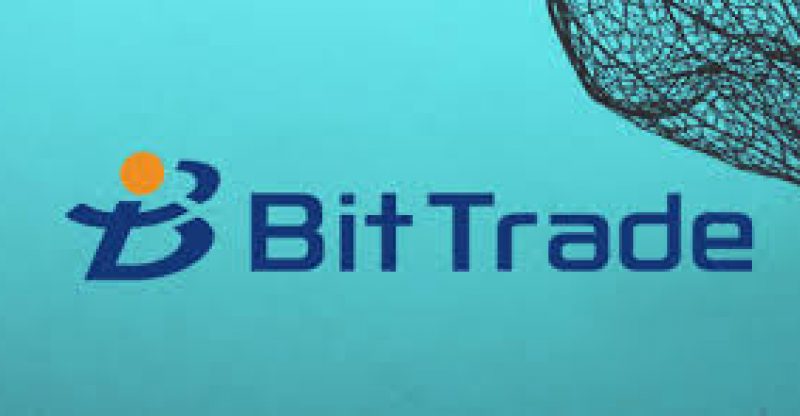 Eric Cheng, a Singaporean entrepreneur has announced the acquisition of two Japanese companies for S$67 million. That gives him a 100 per cent controlling stake in FX Trade Financial and its affiliate Bittrade.

Bittrade is one of the only sixteen Japanese FSA-regulated cryptocurrency trading platforms. Speaking on his acquisition Cheng said, “The cryptocurrency industry is growing exponentially. Against this backdrop, the key to capturing the rising demand is having a well-regulated and licensed outfit. With this Japanese FSA-licensed platform, I will work closely with the regulators to scale this platform globally.”

In a major technological boost for cryptocurrency miners, the Taiwanese computer hardware manufacturer Asus has announced recently that it will soon release a new motherboard that increases workload with support of up to 20 graphics cards designed specifically for crypto miners.

Explaining the new innovation, Asus said, “Mining is a numbers game; it’s only worthwhile if the value of the cryptocurrency you generate exceeds the cost of producing it. Increasing the number of graphics cards per node is a great way to stack the deck in your favor.”

There are several more mining features included in the motherboard, as well as a suite of diagnostic features designed to make a rig easier to manage. The boss among all of them is the GPU State Detection. It scans the system at boot and indicates whether each riser port is empty, connected to a functional graphics card, or whether it’s experiencing problems. It is set to be unveiled on June 5-9, at Computex 2018 in Taipei. 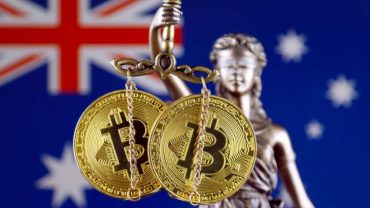