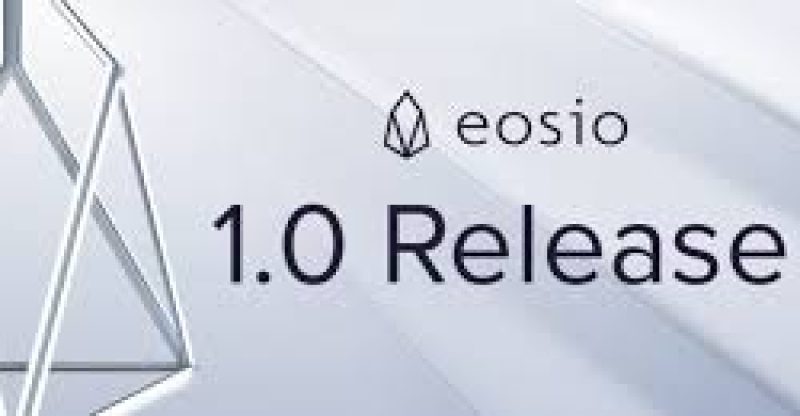 The recent launch of the EOS IO (version 1.0) has created one of the most complex crypto systems in the world and as such it has raised some red flags in some quarters. What the new launch means in principle is that The EOS community would now control the block production through approval voting even though the rules governing the system were set by Block One.

One of the most pressing issues for the EOS before the launch were series of scams that took advantage of its pre-launch buzz.

Because the EOS system is complex and some of the actions and demands seem unclear for part of the owners, they are persuaded to only follow official information and not reveal private keys in deceptive proposals.

For EOS, the community need to be patient and obtain the many upcoming airdrops. A dozen airdrops have been planned for the upcoming months.

The EOS Stack exchanging channel is live and public. Block One has reported that it would provide developer resources to keep the answers active and the channel from closing. With a brand new ecosystem, the next couple of days will prove the usability and how abrupt the learning curve for EOS would be. The Ethereum ecosystem has been around for years yet still amazes users with glitches and questions.

Stack exchange already hosts many crypto-related channels and the formal addition of EOS means a source of clear answers for all those who have any to ask.  Less than a day before the launch, many people took on to Reddit asking questions regarding the token’s registration. Eventually, at least some of the tokens may remain locked and inactive, waiting for an alternative solution.

The recent launch was responsible for one last burst of trading, as the EOS asset takes up more than 6.7% of all crypto deals. EOS is now the leading coin on Asian exchanges, including OKEx, Huobi, and Binance.

The EOS market price going into the weekend stalled around $12.40, with volumes just above $1 billion. 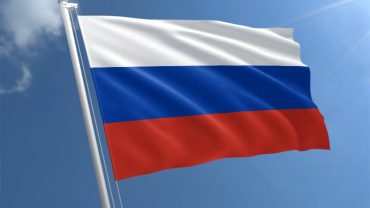