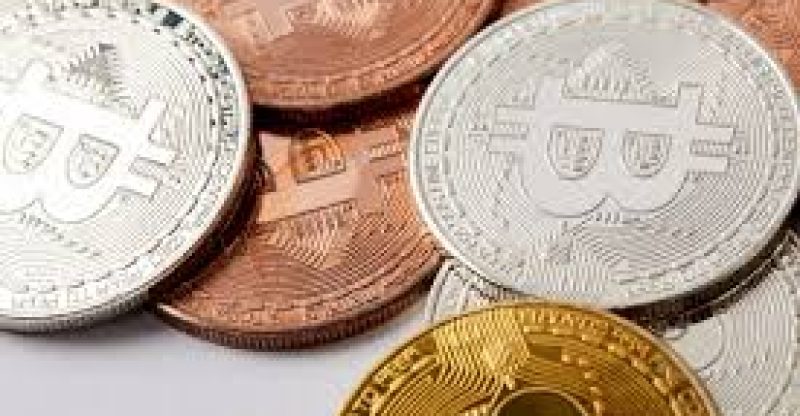 FPF, which was established in 2012, intends to help and ensure free speech in the media, and also its campaign through whistleblower projects and bring issues to a light of dangers to media publications.

“Your support enables us to protect journalists and whistleblowers worldwide, and will help further projects like SecureDrop, the US Press Freedom Tracker, and the archival of threatened news outlets,” the donations page clarifies.

The move seemed to get a warm reception in a few circles, with decentralized message routing system Mainframe giving 1000 ETH ($542,000) to the FPF.

“Public advocacy becomes that much more powerful when coupled with innovation and better choices. Both organizations plan to work towards the mutually beneficial goal of tipping the scales in favor of the fight for freedom of information,” Mainframe wrote in a blog post clarifying the impetus behind its choice.