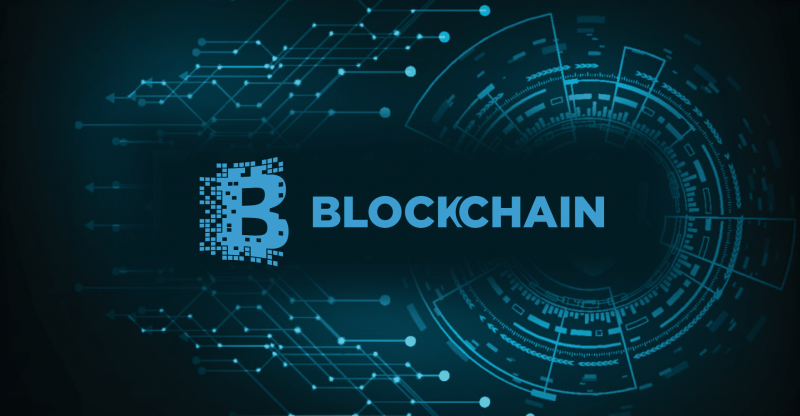 PwC is one of Australia’s leading proficient services firms, bringing the power of their worldwide network of firms to help Australian organizations, not-for-profit organizations, and governments and also evaluate their execution and enhance the way they work. Having developed from a one-man Melbourne accountancy practice in 1874 to the overall merger of Price Waterhouse and Coopers and Lybrand in 1998, PwC Australia currently has employed more than 7000 people in the organization. 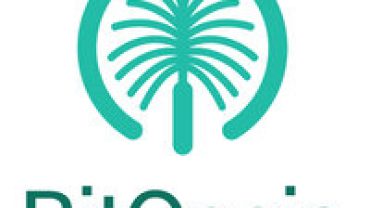