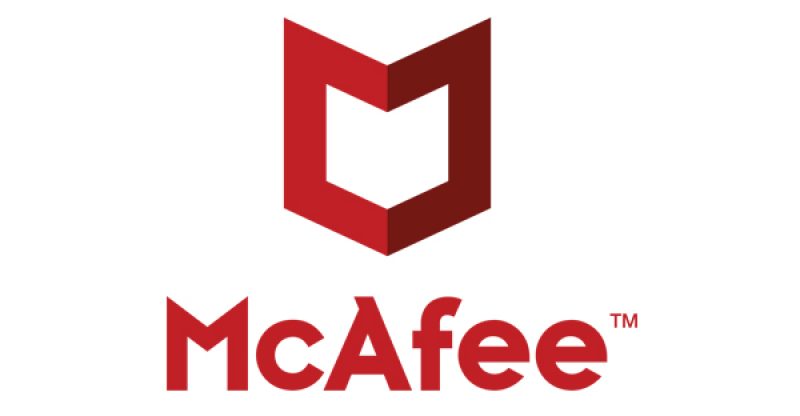 Cybersecurity expert and founder of the eponymous antivirus software provider, John McAfee has now become famous in the crypto community for his predictions, controversial remarks, challenges, and campaigns. The cryptocurrency guru might announce on Wednesday night a fiat currency backed by crypto, the “McAfee Coin”

Dubbed SmartPayMINT, it is a small crypto exchange more popular for its social media presence. A picture of McAfee’s face on a fiat cryptocurrency was posted recently. It looked like an innocent attempt and an exercise in imagination to let us know what a bank note with McAfee’s face would look like.

McAfee reacted during the following hours suggesting a time coincidence and said “What’s odd is that…” there is actually no way to know whether or not he is serious about his fiat currency plans. But, he replied to several comments on his tweet, saying he would indeed come up with an announcement.

When a commentator said, “Very cool but physical doesn’t equal fiat,” McAfee replied with “Wait for it.”

Another Twitter user said, “A nice mix between Crypto and Fiat. Will be interesting how you distribute the coin if true,” to which McAfee responded, “You will love it.”

What apparently looks like a publicity stunt, might be another trick in McAfee’s “War on Crypto” campaign, also supported by SmartPayMINT. He said in a video last week that governments, bank, and regulators are declaring war on cryptos by proposing unfavorable reforms. He said in the video:

“What can we do? Take action. Write your Congressman; it sounds silly [but] while they are still in power, make them work. Go into your bank and demand that they allow crypto transactions. If they say no, ask them to recommend a bank that will. Demand the credit card companies allow crypto payments.” 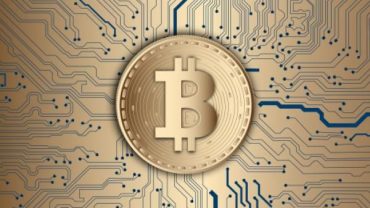