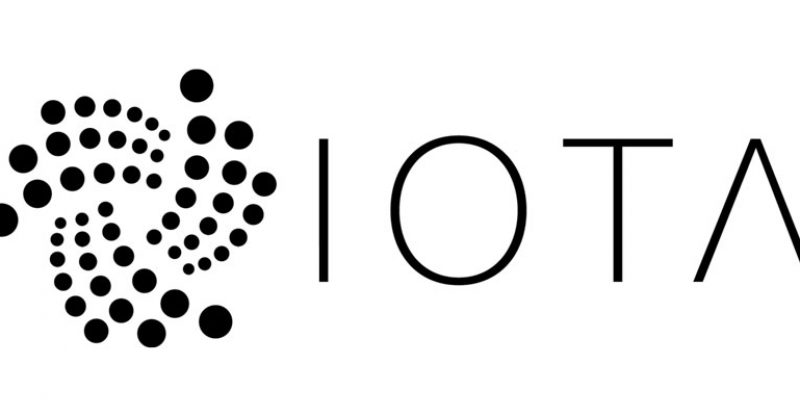 Recently, Lewis Freiberg, the Head of the IOTA Foundation tried to elaborate on the alleged scalability and transaction issues. IOTA is a groundbreaking new open-source distributed ledger that does not use blockchain. Its innovative new quantum-proof protocol, known as the Tangle. The world’s number 9 cryptocurrency according to market capitalization is currently under the line of fire to clarify why its answer to traditional blockchain technology, the Tangle, is increasingly having to deal with spammers that create parasite chains or ‘Side Tangle.’

Not long ago, Lewis Freiberg, the Head of Ecosystem at IOTA Foundation posted ‘What’s up with the Tangle? Mr. Freiberg’s explanation is part advising, essentially teaching enthusiasts how to emotionally view the project’s success and issues, and part technical analysis. With an essay titled “a common question,” Mr. Freiberg stresses how such queries “about the state of the Tangle usually stem from the way it is represented in a visualizer or due to a high/low confirmation rate.” As an attempt to encourage those presumably worried or alarmed, he states whenever “these questions are asked in the community, we are asking them ourselves. We are all as intrigued as everyone, if not we’d be doing something else. These events present learning opportunities for those working on IRI and other aspects of the network.”

Mr. Freiberg believes questioners are too focused upon transactions per second (TPS), as opposed to adoption by new users and confirmed transaction per second (CTPS) metrics. He went on to state that this is due to “Our desire to see the Tangle ‘outperform’ other networks,” leading “us to spam the mainnet in order to push the TPS as high as it can go. Without fail this results in ‘Wow, the tangle is flying today,’ and then ‘Why did the TPS suddenly drop’ after someone turns off a spammer.” He also added “Even though adoption cannot be measured with one simple metric, it is nonetheless a much more important metric that one must gauge when considering whether or not the tangle ‘works.’”

Mr. Freiberg ended his post by noting “The protocol has been designed to be resilient to funny things happening,” he warns, and when “someone started spamming transactions with a low likelihood of confirmation,” the metrics “took a nosedive. To speculate, reasons could include attempts at price manipulation, testing network response to different things, or just to get attention.” Only “constant learning and incremental improvement can push the IOTA project forward.” 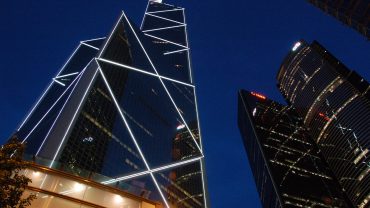