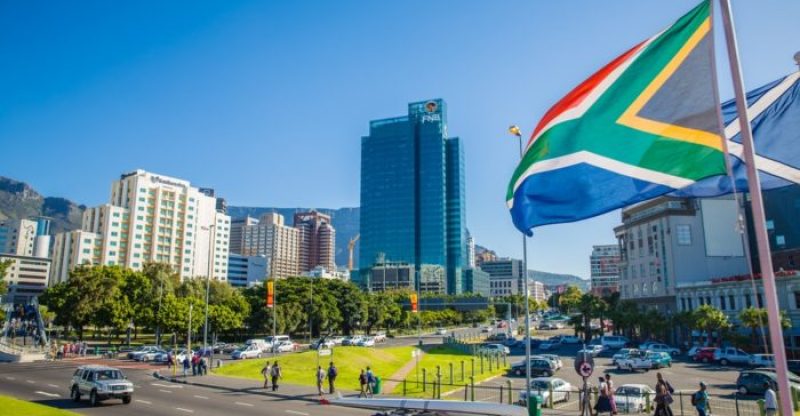 Sygnia Asset Management, a large investment firm in South Africa, has reported that it will launch a cryptocurrency exchange soon.

Local business news outlet BusinessTech reports that the firm, which at present has R180.6 billion ($14.5 billion) in assets under management (AUM), plans to open the trade — called SygniaCoin — during the third quarter of this year.

“With its fintech focus, Sygnia is well-positioned to become the first major financial services institution to embrace cryptocurrencies and to offer investors a secure trading and execution platform backed by an international infrastructure, well-designed custody, and integration with standard savings products.”

Wierzycka said that SygniaCoin will base its operational and security strategies on the BitLicense structure embraced by New York state’s Department of Financial Services (NYDFS), which is thought to be a standout amongst the most thorough rigorous regulatory regimes representing cryptocurrency exchanges. This, she clarified, will empower it to better serve institutional investors.

Also, Sygnia will offer dealers the capacity to hold cryptocurrency in their Sygnia accounts nearby their other investments. The organization will also make dedicated funds that will invest into different cryptocurrencies in the interest of investors.

As CCN announced, South Africa’s national bank still can’t seem to plot a clear policy on cryptocurrencies, which it alludes to as “cyber tokens.” However, Wierzycka said that she anticipates that government will set up more robust rules later on.

Enthusiasm for cryptocurrency among South Africans has blasted recently, even as the market has encountered a general downtrend. A current overview found that 47 percent of South Africans who have not yet invested intend to do as such later on, either directly or through proxy investments in organizations that have crypto mining farms. 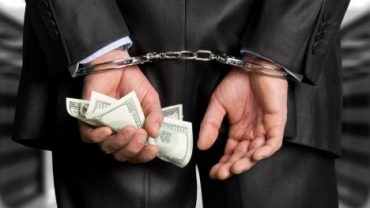