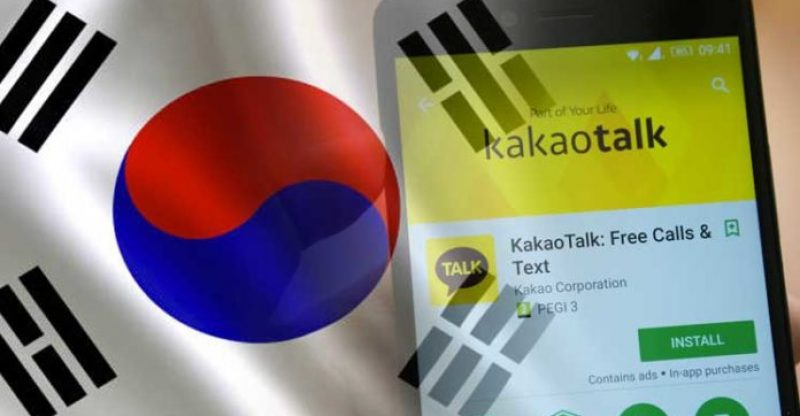 Seoul base media outlet News1 reported that Kakoa Corp has established a subsidiary of the company in Singapore to bring in foreign investments with cryptocurrencies.

According to the write-up, kakao corp started a subordinate subsidiary Ground X, the corporation’s blockchain platform Klatyn in Singapore. The media outlet also claimed with reference to the Singapore chamber of commerce that kakao corp is thinking about establishing another unique corporation in Singapore intended to manage the investments.

Last month, kakao had launched Klaytn’s testnet ahead of its formal launch set for the first months of next year. Kakao Corp had declared a new partnership agreement with stablecoin project Terra that will use klaytn as a blockchain based payment system.

The organization is anticipated to bring in about 100 billion won which is estimated at $88 million worth of investment from venture capital and institutional investors through klaytn in December. The article proceeds:  “This investment contract seems to include not only sales of simple tokens but also Kakao blockchain business cooperation. The reason for the establishment of an investment corporation in Singapore is that it is easy to raise funds and has a large tax benefit.”

One of the leading venture capital firms in Southeast Asia based in Singapore known as golden gate ventures launched a $10 million fund for investments in companies associated with the blockchain and cryptocurrencies this summer. 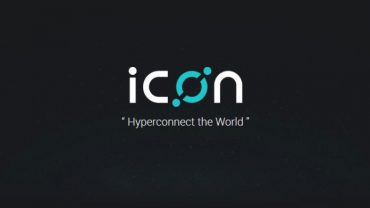