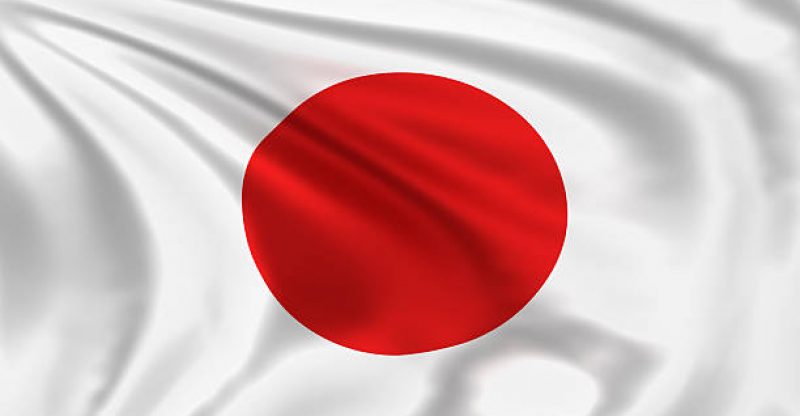 The Financial Regulator of Japan is reportedly ready to reject a crypto exchange application. This will be recorded as the first time the Japanese financial regulator rejects a crypto exchange application sent to it. Not long ago the regulator approved up to 16 cryptocurrency exchanges, however, this applicant has been suspended twice from carrying out any crypto activities and received two business improvement orders.

An Asian-focused English language news agency, Nikkei reported that the Japanese Financial Service Agency (FSA) is preparing to reject an application to operate a crypto exchange in the country. It also stated that; this is the first time it has done so. The decision follows the ministry’s conclusion that Yokohama-based FSHO lacks the necessary systems to operate its business… By barring an exchange operator that it has found to be substandard, the agency aims to demonstrate its determination to re-establish a sound currency trading environment in Japan.

The FSHO is a deemed dealer or quasi-operator of cryptocurrencies in Japan, that implies that the exchange was allowed to operate while its application was being scrutinized by the FSA. At the moment there are up to 16 deemed dealers. Nevertheless, the FSA noted that 8 of them point out they will withdraw their applications. Meanwhile, the country already has 16 fully-licensed cryptocurrency exchanges and about 100 companies are seeking to enter the space like Yahoo! Japan, Line Corp, and Coinbase.

On the 8th of March and 6th April respectively, FSHO received two punishment orders from the FSA. Another exchange is Coincheck which was hacked back in January. In the March order, the FSA suspended all of FSHO’s businesses in relation to cryptocurrencies from March 8 to April 7 and issued the company a business improvement order. FSHO was told to fix four areas of operations such as to build a position to securely manage user information. The company was expected to reach these demands and submit by the 22nd of March. As for the April order, the agency suspended all operations relating to cryptocurrencies of the company again but this time from April 8th to the 7th of June. The agency also issued another business improvement order.

After reviewing FSHO’s application, the agency found that the exchange did not sufficiently verify the identity of customers in transactions where crime is suspected, or in cases where customer deposits may be diverted, Nikkei reported. In addition to that, the publication added that; The suspension period is due to end Thursday, after which the agency will bar the exchange from operating and deny its registration. 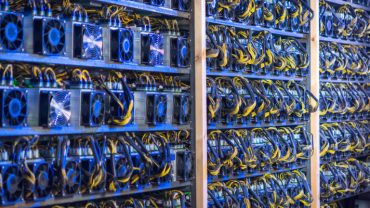