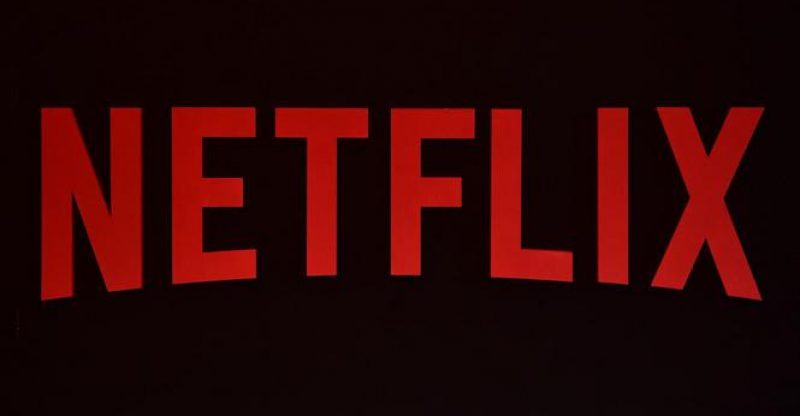 A former lead engineer at BitGo and a notable Bitcoin developer, Jameson Lopp has condemned Netflix, the $159 billion entertainment giant, over one of its “Explained” series which was about Bitcoin and the cryptocurrency market.

Partnering with Vox, a US-based media film that operates a well-known YouTube channel that looks into difficult topics and produces informative videos, Netflix made a series referred to as “Explained” earlier this year to provide unique understanding into various subjects, varying from Kpop to blockchain technology.

“Explained” most recent series looked into Bitcoin and the structure of the cryptocurrency market, with an effort to access blockchain technology and the used cases of Bitcoin as a generally-recognized and used currency.

Even though the episode is seen as a well-informed detail of Bitcoin and the fundamentals of the currency, Lopp stressed that VOX and Netflix did not do justice by giving an accurate analysis of the technology backing Bitcoin and the present used case of the leading cryptocurrency.

Lopp brought forward the following failures in the Netflix “Explained” episode on Bitcoin:

#1. Most bitcoin is spent on illegal services

#2. Byzantine Generals’ Problem is about being able to transact privately

#4. All cryptocurrencies use blockchains

The source of the blockchain, the Byzantine Generals’ Problem, and the implementation of the blockchain are somewhat simple terms that need to be properly explained to beginner users, as they are referred as the basis of Bitcoin and other leading cryptocurrencies.

In technical terms, Lopp noted that Satoshi Nakamoto, the unidentified developer of Bitcoin, did not develop the concept of the blockchain, which basically is a timestamp technology that safeguards information through the application of cryptography.

“’Blockchain’ can be traced to 1991 when Stuart Haber and W. Scott Stornetta described the first work on a cryptographically secured chain of blocks. In 1992, they incorporated Merkle trees into the design allowing several documents to be collected into a block. Technically the paper refers to a chain of timestamps but the main point is that ‘blockchain’ is just a data structure that has nothing to do with consensus mechanisms that may be built around such a data structure,” explained Lopp.

Aside from these errors, Vox and Netflix also reached to the conclusion that Bitcoin is typically a criminal money, not taking into consideration that Bitcoin, by nature is transparent and not unknown. The unknown nature of Bitcoin essentially makes it possible for dark web marketplace operators and illegal content distributors to leak their identities to the authorities in both covert operations and public investigations.

Rather, criminals use unknown cryptocurrencies such a Monero, Zcash, and Dash to keep, receive and send private transactions, according to the Japanese government.

“It’s a typical money laundering scheme. In a way, I’m not surprised. If you are going to do something illegal, then everyone knows how to use the ‘three anonymous siblings,’” said a Japanese government official from the Financial Services Agency (FSA), referring to Monero, Zcash, and Dash. 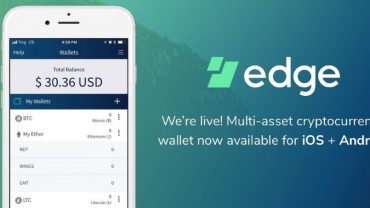