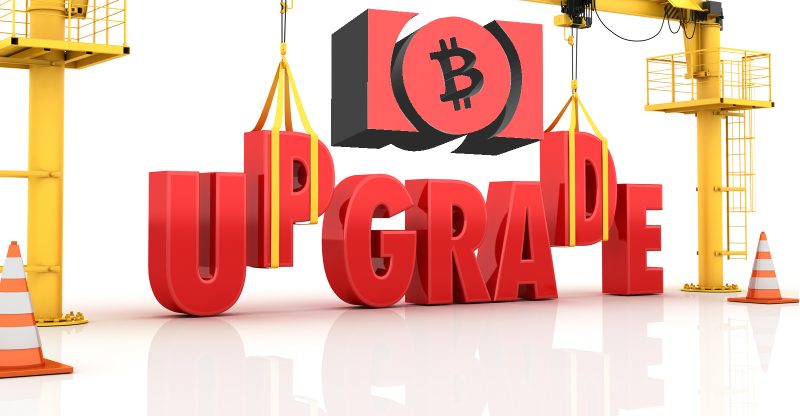 It has been 24 hours since the Bitcoin Cash (BCH) network protocol was upgraded, as well as the 32Mb block size that was a result of the consensus rules. BCH developers have developed the network’s data-carrier to 220 Bytes and also re-booted certain old Satoshi OP_Codes that were removed previously from earlier codebases, although the block size increase is quite a feat. Currently, in the past day, many people have been utilizing the new features of BCH.

The new OP_code features have been a topic of discussion for many individuals from the BCH community, as well as the network’default data-carrier-size, adding more space. The first indication of people fooling around with these latest features established by the Blockpress and Memo developers where both of them heighten character posting limit from 79 t0 217 respectively.

Now, both of the social media application clients can post more write-ups and all the information is stored on-chain. Chris Pacia, Openbazaar developer, shown another OP_Code to the community, shortly after the fork.

In the form of utilizing the OP_CAT functionality- which forms a more efficient multi-signature combination, Pacia built the first tree signature.  A tree signature can use less data, for addresses with a large number of keys, detailed the OPenbazaar programmer, as reported by NewsBitcoin.com.  On May 15, Pacia detail the BCH community that there is no need to expose the keys that were not used in signing, unlike the usual OP_CHECKMULTISIG. Additionally, Pacia made a presentation through a block explorer URL, which shows that “it was a 1 of 8 multi-sig tree signature” as indicated by NewsBitcoin.com.

Numerous people were captivated with the latest multi-sig operation that indicates multi-signature technology innovation, and in the near future, one that could include more BCH privacy. Pacia explains that his illustration is a subsidiary of MAST- which represents “Merkelized Abstract Synax Trees.” Due to some multi-sig being kept hidden, MAST could improve the BCH privacy.

Pacia details “This is like a subset of MAST”

A message in the Script|an OP _Code puzzle

Subsequent to the tree signature, Emil Oldenburg, NewsBItcoin.com Chief Technology Officer played around with the Satoshi OP_Codes and formed a “transaction puzzle.” Upon solving the puzzle, a secret message within the hashed script is revealed.

According to NewsBItcoin.com, Oldenburg detailed that “I made a fun little transaction puzzle with one of the new OP_Codes” also detailing that The puzzle is solved with the string “BCH is the best Bitcoin.” The script is <String1> <String2> OP_XOR OP_HASH256 <hash1> OP_EQUAL. It’s solved by finding the secret String1 that when XORed with String2, after hashing should be equal to hash1. 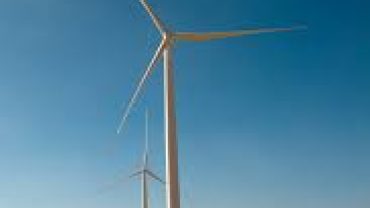