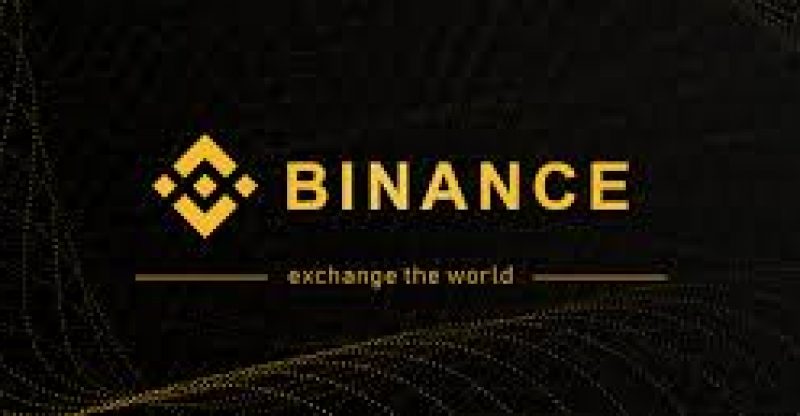 Over the past 6 months, the cryptocurrency market experienced a sharp decline with many casual investors shifting their attention elsewhere, however, it has been a good time for Binance as it went through absolute growth.

The firm which is one of the world’s largest cryptocurrency exchanges stated that its user base has grown fourfold since the start of the year. At present, the firm has 9 million users, an increase of over 2 million in January.

Yet, that growth has not been seen in the company profits, as trading volume has dropped significantly since the close of the bull cycle in December. Binance raised about $150 million in profit during the first quarter, down from $200 million in the fourth quarter.  The firm noted that it averaged about $1.4 billion in daily trading volume during the period.

With that being the case, Binance’s daily volume will possibly experience some challenges in the future as the exchange is planning to roll out its first fiat trading pairs, which is set to be listed against the euro. Since then, the platform has only provided crypto-to-crypto trading pairs, hence being able to have the potential to act as a fiat on-off ramp will make it more pleasing for investors.

The announcement comes shortly after Binance  opened an office in Malta, which has gone through crypto-friendly legislation in an effort to become Europe’s “Blockchain Island.” CEO Changpeng Zhao noted that the exchange is also about to acquire licensure in Jersey, where is hopes to an on office staffed by about 100 employees. He went on to add that company executive held talks with regulators and potential banking partners in Taiwan.

Recently, Binance launched a VC fund, which it claims will invest $1 billion in blockchain startups and initial coin offering (ICO) tokens in the next couple of years. 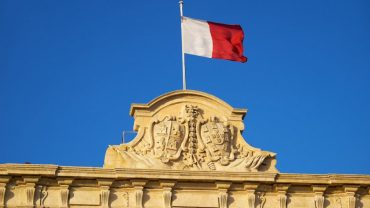