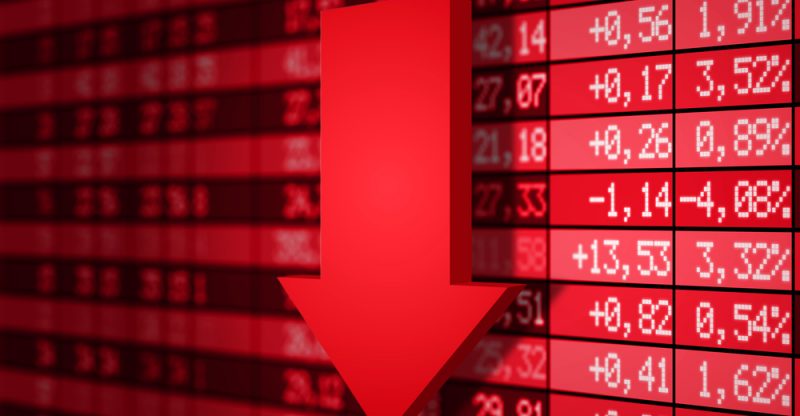 New investors were blamed by many observers when the bitcoin price dropped from its peak in 2017 from almost $20,000 to less than $6,000 during the first quarter of 2018.

Yet, according to new findings from blockchain analytics firm Chainalysis, it was actually long-term investors whose hands hard from years of holding who stimulated the drop and still continued to sell into the decline.

The firm noted in its report that “This was an unprecedented sell-off and such an opportunity is unlikely to be repeated soon.”

Chainalysis noted that those long-term investors largely sold to new investors and not to long-term investors, changing the balance of bitcoin wealth away from those with an expressed ability to hold through difficulty and toward buyers who might not be able to handle a multi-year bear market.

That goes against the accepted wisdom behind the drop, which stated that new investors has overreacted at the sight of a decline and sold their coins while holders had a firm hold ready for a bear cycle.

Besides the entrance of new investors has dropped the bitcoin price given that such users can easily sell their coins as opposed to long-term investors. Reports show that the number of Bitcoin available for trading has risen by 57 percent since the sell-off started in December. Currently, the supply of circulating bitcoins is divided amongst investors and speculators.

Yet, this sell-off did not happen without any hope. Given that speculators usually have fewer coins compared to long-term investors, bitcoin wealth is less concentrated that is was before 2017. 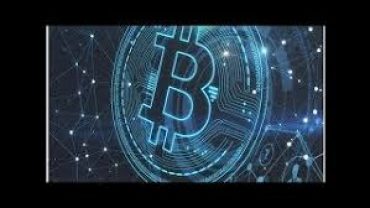