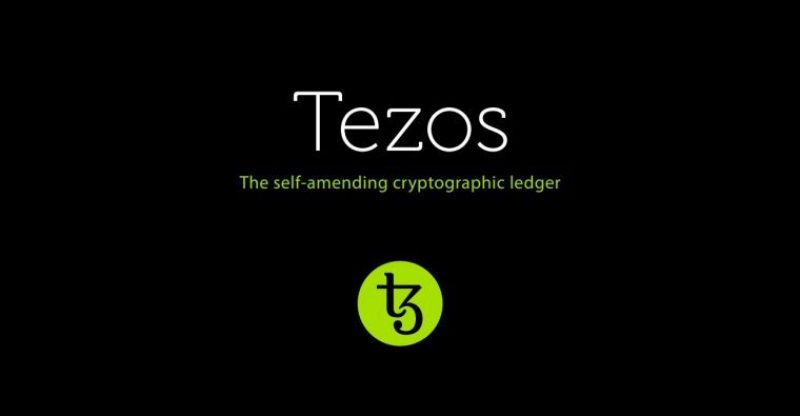 The Tezos Foundation, which sponsors the Tezos project, created to be a highly decentralized blockchain has revealed know your customer/anti-money laundering (KYC/AML) requirements for its investors as the Tezos beta test comes to almost a year following the former record initial coin offering’s (ICO) end.

The foundation noted in its KYC/AML requirements announcement that it respects its contributor’s privacy, however, it takes its duties seriously to abide with a changing regulatory landscape. KYC/AML protocols have become the accepted for blockchain projects.

The foundation has partnered with a third-party organization for its KYC/AML error. Investors that comply with the requirements will be offered an activation code that goes in line with public key hashes for the length of their sponsorship. Donors will be asked to use the codes to access their recommended allocations.

KYC/AML investors will be available after the project’s launch. They will not be required to go through the process prior to the betanet launch unless they wish to access their recommended allocation immediately after the betanet becomes active.

The statement noted that KYC/AML uses identity verification and has turned to an established practice in the blockchain industry.

The foundation will back activities that improve the Tezos open source technologies, its protocol and its community. The launch of KYC/AML checks for all investors helps the foundation to achieve its objectives. 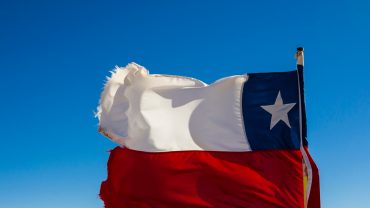