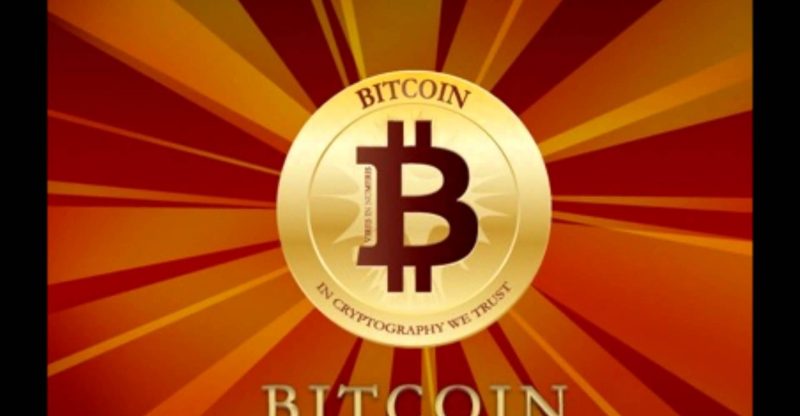 While browsing, you may not encounter many adverts due to the enabling of Adblock by many internet users and maybe even you. However, in very rare instances when a web user does, the clickbait’s overtures are frequently resisted. However, what would have been the outcome, in a case in which as quoted by NewsBitcoin.com “you did click to discover “the next bitcoin”? Where would the experience lead you, and could you profit from this esoteric knowledge?

What Happened Next after I clicked on a spammy Cryptocurrency Ad

Virtual currency adverts are visible all around us but like homeless people, many individuals choose to ignore them. They are a source of inconvenience for many web users, in other words, a “distraction to be stepped over when reading Forbes and Vice and similar sites that use clickbait ads to conclude each paragraph like punctuations” as indicated by NewsBitcoin.com. In the meantime, an author of NewsBitcoin.com came across such an ad, while browsing the web through a mobile phone recently.

Most likely this ad has been ignored by many users of the course of the virtual currency buzz as indicated by the author at NewsBitcoin.com. He admitted he would have done the same, however, due to boredom, curiosity or a need to file a news story he clicks on that advert. The advert was a great concern to this individual and quoting NewsBitcoin .com, he contemplated on “What were these three cryptos that were “better than bitcoin”, and better in what way- faster? More decentralized? Greater network effects? And more importantly, would buying them make me stupidly rich” and he concluded that by clicking the ad, he would have the right answers to these questions.

The advert, three virtual currency that is better than Bitcoin 10 times more!!!!

The story continues that, after he clicks on the ad to reveal which altcoins he should venture in currently, he was required to type in his email address, as result for being a sign up to a newsletter known as Coin Profits Daily. The Newsletter will be sent up to five times in a week alongside “the most up-to-date information we have to offer on the world of cryptocurrency”.

Later, after a few clicks, he had discovered a PDF emphatically called “3 cryptos that are 10x Better than Bitcoin”. The narrator later read through the document, keeping in mind to spot out the money shot. Not too long ahead, he found want he was looking for under “the 3 Best Altcoin to invest I 2018”, his first “bitcoin beater- monero”.  He concluded under the radar gem he should be snapping up, should be the monero which is the 12th biggest cryptocurrency by market cap and the world’s most famous privacy coin. 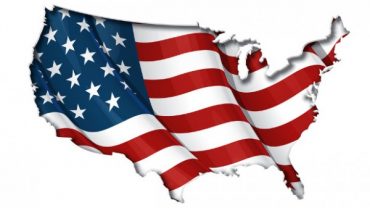