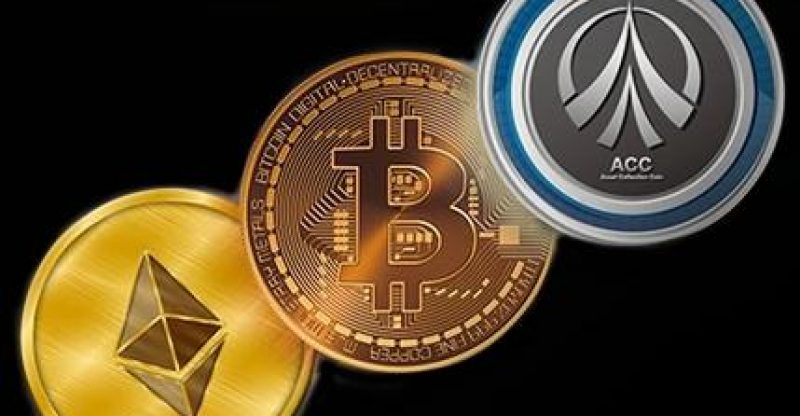 Rating agencies could possibly lower the ratings of banks that clear bitcoin futures if these financial products remain to have rising volumes in the next months.

Reports from financial publication Risk.net states that all of the three large rating agencies- Standard and Poor’s, Moody’s, and Fitch- have shown concern regarding the rising volume in bitcoin futures markets, which are presently on regulated US exchanges CME and CBOE.

Reports have shown that volume in these markets has continued to increase steadily since their launch in December and combined bitcoin futures trading volume has spiked over $670 million during a single trading session. This growing volume has helped to offer legitimacy to this promising asset class, yet it has rating agencies concerned that banks are carrying unnecessary credit risk.

Even though it is still on a small scale to raise concern, rating agencies noted that as a result of the instability of the bitcoin price, they might lower the creditworthiness of banks who clear bitcoin futures for their clients.

“[The impact on ratings] is something that we think is perhaps not fully appreciated by the market and something that warrants monitoring going forward,” said. Nathan Flanders, global head of non-bank financial institutions at Fitch Ratings. “If the notional materialize increases, that is going to increase our dialogue with the banks.”

“For banks, even though they are saying they are not directly engaging in the trading of cryptocurrencies as clearing members, they have some indirect exposure to it, whether they like it or not.”

Rating agencies delegate ratings to banks to determine the threats that will default on their debts. Banks whose ratings are lowered may face tougher times getting access to funding and may also face higher collateral requirements, cutting down on the amount of credit they can give to their clients.

This aggressive opinion toward bitcoin futures is not only attributed to Fitch.Ana Arsov, the managing director of Moody’s noted he will think about a bitcoin futures clearing operation a “credit negative” when determining on a bank’s rating, even though this threat is not presently big enough to have a material impact.

“If a bank were to establish a very large business clearing cryptocurrencies, that would be credit negative. As with any asset class, if there is a new concentration of risk that we think is inappropriate, that can create downward rating pressure. However, we don’t see that risk as imminent.”

Thierry Grunspan, director of global financial institutions ratings at Standard & Poor’s, agreed with those assessments, even though he emphasized that the risk was “very remote for now.”

“For the clearing members that do trade cryptocurrencies, there is clearly a direct effect,” he said. “If volumes explode, it means some of their hedge fund clients are trading heavily, so it is putting some extra risk on their shoulders. The link is direct.”

However, even if it is still remote for now, those threats might become more relevant as increasing firms release cryptocurrency derivatives products.

CBOE has not been discrete about its plan to develop additional cryptocurrency products, and CME has taken what many consider are the first steps toward creating an ethereum futures market. For the time being, the Nasdaq is claimed to be creating its own bitcoin futures product and has disclosed its intention to launch a cryptocurrency exchange.

Besides, a number of fund providers plan to offer a greater number of retail buyers with exposure to bitcoin futures. 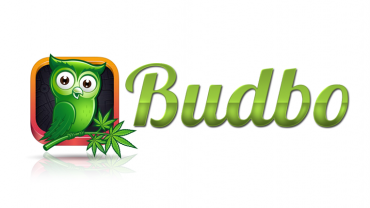