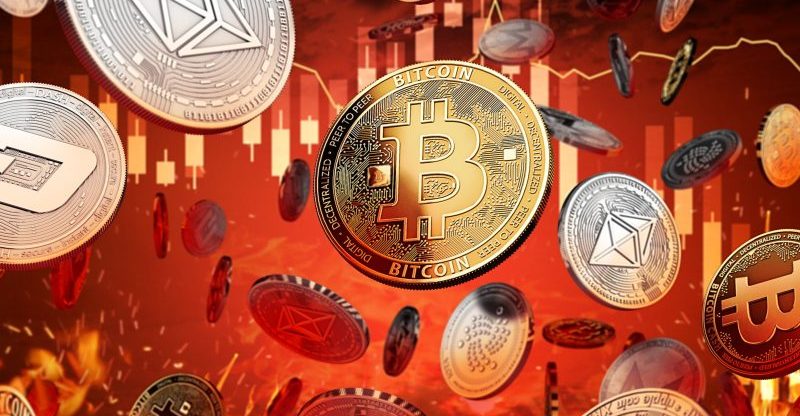 Beforehand, the Dutch were distrustful to a huge degree of investing into cryptos, attributable to which the Rotterdam Daily AD (Algemeen Dagblad) had published an article requesting that individuals pull back from their bitcoin investments as the market was subjected to high potential dangers.

Adding to this opinion Goldman Sachs’ head of worldwide investment research has likewise already communicated a comparative sentiment in such manner.

Prior this month, in a letter, addressed to the Dutch senate and house, Finance Minister Wopke Hoekstra had delineated his worries over the fast and dramatic growth in digital currencies.

And much the same as his other counterparts, he is additionally excited about to use the innovation in another way and explore it different aspects as opposed to the ones which are currently accessible.

Additionally, the Dutch court ending its silences on cryptos, looked to acknowledge their value as “transferrable” as Bitcoin, the major digital currency demonstrated liquidity as far as its attributes as a property right.

Netherlands office for economic policy analysis CPB opined that the real risks would be once the cryptocurrencies move ahead towards stabilization and could impact world economy as a whole concurring loss across the globe.

Further added by its RLTZ reports which publish annually about the risks involved in financial markets it said,

“In the worst case scenario, this could lead to another global financial crisis”.

The report questioned the cryptocurrencies by remarking on its actual status as substitutes for money, saying that

“investors do not use it in substitution to money rather they prefer using them only for investment scenarios just similar to the case of stocks and bonds.” 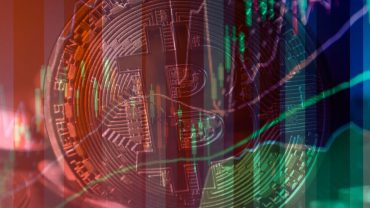