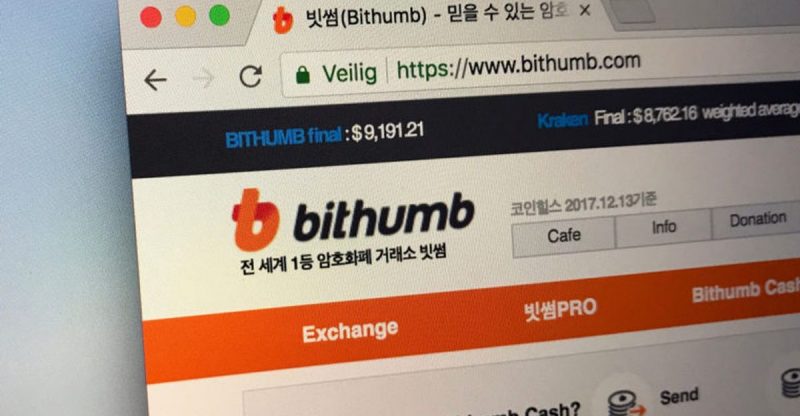 In less than two weeks, cyber thieves were able to target two major Korean crypto exchanges. Bithumb is the second after Coinrail, South Korea’s seventh-largest cryptocurrency exchange, which was lost between $37.2 and $40 million in altcoins in a hack.

On Wednesday, around 9 a.m, the public was informed by Bithumb via a Tweet that it was temporarily suspending deposits and changing its wallet system due to increasing safety issues. Bithumb has tendered apologies for the incident and has asked its customers  “not to deposit any funds into Bithumb wallet addresses.” This second attack in less than a month shows how vulnerable cryptocurrency exchanges are.

The exchange told Yonhap news that “the loss will be compensated by Bithumb’s own reservoir.” It stated that “all of clients assets in a safe cold wallet,” which operates on platforms not directly connected to the internet.

Reports from another cryptocurrency exchange dubbed Btrade, as reported by Yonhap News, show that in South Korea, the price of bitcoin fell 3.88 percent to 7.23 million won as of 11:00 a.m. The report says that Ripple and Ethereum declined 3.16 percent and 4.22 percent.

Bithumb is considered one of the largest exchanges in Asia. Coinmarketcap says that it has a daily trading volume of over $330 million. A Bithumb spokesman has confirmed over the phone to News.Bitcoin.com that it does not know which virtual currencies exactly were stolen at this point, and did not mention whether it was indeed a hack. Bithumb’s homepage says that it trades more than 37 different cryptocurrencies. 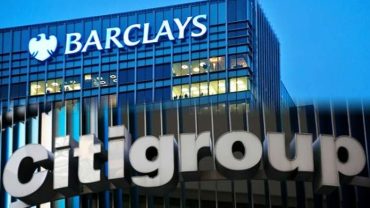