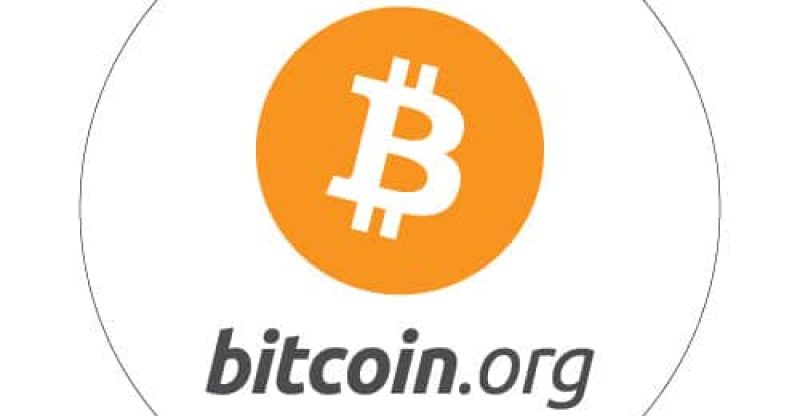 Cobra has been stirring up controversial conversations on Twitter. He has been begging the BTC community to change the protocol’s proof-of-work (PoW) consensus algorithm. It is his belief that mining pool centralization has taken over the network. The Chinese firm Bitmain Technologies and the company’s CEO, Jihan Wu are the principal targets of the Cobra’s tweets.

Over the years, the Cobra has brought this topic of mining centralization up several times alongside BTC core developer Luke Jr, who is another staunch advocate of a PoW change. As the co-owner of Bitcoin.org shared a pie chart of the mining pools processing blocks on the BTC network, he stated that: “Bitcoin simply can’t be censorship resistant long term if the hashing power is controlled almost entirely by one entity — You can’t build ‘digital gold’ on something that can be shut down by one man, and needs rapid massive coordinated response amongst *everyone* to counter.”

The anonymous individual had started tagging big pools that he suspected were directly connected to Bitmain and its CEO Jihan Wu, prior to Cobra’s tweet showing the hashrate distribution pie chart.

Cobra state that “Bitmain claims they don’t control the majority of the hashing power behind Antpool, BTC.com and Viabtc and other pools.” “These claims and this hashing power needs to be audited, to verify how much is independently owned — Suspect 80%+ of BTC hashrate is Bitmain.”

Alejandro DeLaTorre, BTC.com’s business operations VP responded to that specific statement by scoffing at Cobra’s claims. Cobra then asked DeLaTorre if he could confirm “how much of the hashing power on BTC.com is owned by Bitmain?” DeLaTorre, in an attempt to respond, brought forth another point of centralization, which is all about Cobra’s control over the domain Bitcoin.org and the recent changes the site has made banning companies that were once supporters of the New York Agreement.

DeLaTorre asks the co-owner of the website (the other co-owner of Bitcoin.org is Theymos, the owner of r/bitcoin and bitcointalk.org): “Can you explain me to why the BTC.com wallet is no longer welcome on Bitcoin.org? While we followed all the community guidelines and more?”

“All the wallet requirements have been met — Where does it state anything about NYA? If you’re going to play politics at least be transparent about it and reflect it on the requirements.” 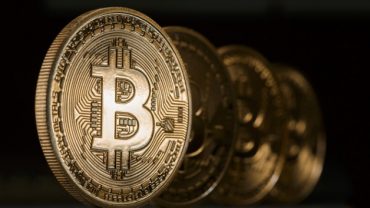