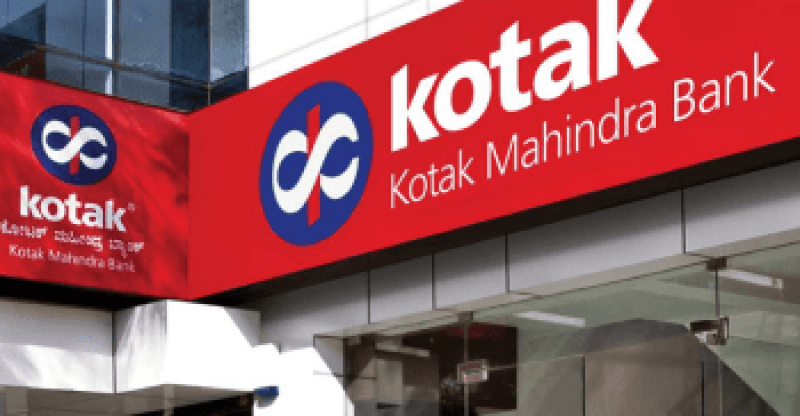 Indian Bank Kotak Mahindra, a major bank in India which is also the most recent financial institution to join RippleNet, Ripple’s enterprise blockchain network to use internal payment.

It is worth noting that the blockchain solution does not use Ripple’s token cryptocurrency XRP, which powers a different product in xRapid.

Kotak noted that, by using xCurrent, the standard time to settle international money transfers could be minimized. The bank’s retail users could be able to cancel smaller sums of money frequently at lower rates, the bank revealed.

“xCurrent ticks all the boxes and enables us to offer our customers a more transparent and efficient global payments service using blockchain. Joining RippleNet also expands our payment network globally by allowing us to connect with other members.”

With more than 1300 branches, Kotak Mahindra is among India’s biggest private banks and joins fellow private lenders Axis Bank and Induslnd as members of RippleNet, a network consisting of more than 100 financial institutions such as banks, payment providers, payment operators and even a central bank. Earlier this year, The Saudi Arabian Monetary Authority (SAMA), the defacto central bank for the Kingdom of Saudi Arabia, joined RippleNet to introduce a blockchain pilot allowing domestic banks to send payments through the network using xCurrent.

Acknowledging the fact that India is a priority market with more than $70 billion in inward payments in 2017, Ripple increased into the country by opening an office in Mumbai, the country’s financial capital.

Additionally, Ripple announced that the three-member Indian Banks among its ranks “are looking to connect via RippleNet to members outside India” to provide two-way payment services to their clients. 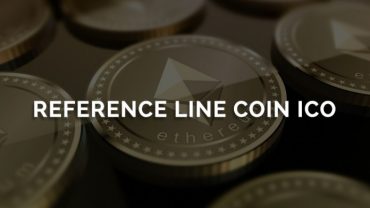