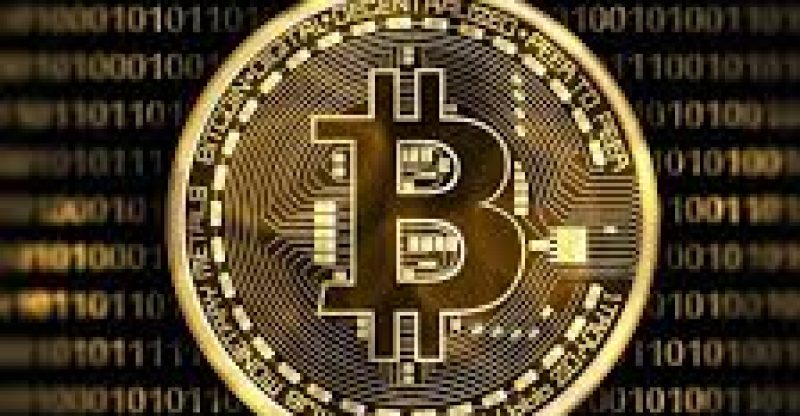 After spending a couple of years indicating a delaying move in focus from Bitcoin and cryptocurrencies, Circle Financial is on the verge of launching a 180-degree move in strategy, improving its crypto-related offerings in a series of moves that according to some are turning it as a rival to Coinbase.

Established in 2013, the dominant offering Circle Pay was at first created as a bitcoin-only peer-to-peer payments solution, similar in operation to non-crypto platforms including Venmo and Squarecash.  With growth, however, came an obvious move in a direction, concluding in co-founder Jeremy Allaire’s popular 2016 declaration that bitcoin would be outdated in years to come similar to NCSA Mosaic and Netscape Navigator.

Circle Invest of key focus given that it makes it possible for users to trade seven supported cryptocurrencies on the platform. A new feature on CIRCLE Invest was known as ‘Buy The Market’ allows equal spread investment across all seven cryptos with a low as $1.

Co-founder Sean Neville does not support this concept. He views Circle Invest as simply a logical result of Circle’s shift which Bitcoin has always been key to, rather of a fundamental shift in direction. He stated:

“We never left bitcoin. We believe in bitcoin. Everything that we’re doing is based on crypto assets and underlying blockchain technology. We’re not necessarily bitcoin maximalists, it’s not necessarily the perfect thing for everything that we’re doing, but it’s extremely valuable and a core component of what we’re doing…[Circle Invest] is aimed at someone who wants to get involved in trading crypto assets but needs somewhat of a guided experience. We provide things like custody. It’s a really simple way to acquire multiple kinds of tokens in just a couple of taps.”