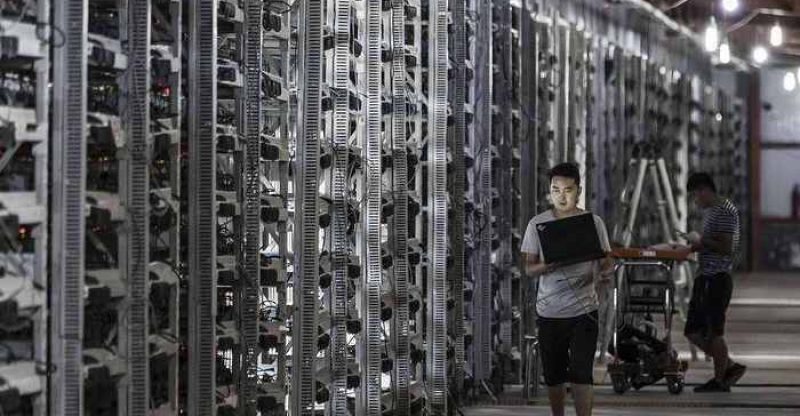 Not so long ago in the Republic of Armenia, a brand new cryptocurrency mining facility was opened. As stated by local media reports, the $50 million farm will extract bitcoin and Ethereum operating up to 3,000 machines. Also in a couple of months to come, around 120,000 more miners will be added.

The driving force behind this mining project is an Armenian real estate investment company called Multi Group Concern and Malta registered Omnia Tech International Company. This past Thursday (October 18th), the mining project was officially launched in the capital of Armenia, Yerevan. The country’s Prime Minister Nikol Pashinyan, along with businessmen and entrepreneurs from South Korea, China, and the United Arab Emirates were present during the ceremony.

Gagik Tsarukyan, an Armenian businessman and politician who is also founder and head of Multi Group, said the company spent $50 million creating the facility, including the installation of industrial level cooling systems. The farm’s first floor is designed for an information technology business center that runs around the clock, he explained. Additionally, according to a statement by Multi Group chief executive Sedrak Arustamyan, the farm will be operated by Omnia Tech, a mining entity that offers lifetime contracts and daily payouts. Omnia Tech is also in partnership with Genesis Mining, a leading cryptocurrency hashpower supplier.

Back in April Arustamyan noted, “we will also help Omnia Tech with the establishment of the Financial Technology Park and the data exchange center in Armenia.” Nonetheless, Robert Velghe, the founder of Omnia Tech said the following statement. “We intend to create here a blockchain-based center for the developer of new information projects, which will turn Armenia into a high-tech platform.”

According to officials, Armenia is planning on creating its own Silicon Valley by setting up a free economic zone that will host a state of the art technology center. This is the first recorded mining facility in the history of the country. It also comes at a time when a number of countries are implementing and expanding blockchain technologies. One example is the neighboring country of Georgia, who established its first bitcoin mining farm two years ago.

Back in August, Kriptoyunivers, a Russian firm announced that it had transformed a former fertilizer laboratory into a cryptocurrency mining operation. The mining site, which supports the mining of bitcoin and litecoin, was built over 4,000 square meters of land in the town of Kirshi near St. Petersburg, with an investment of 500 million rubles ($7.4 million).

Although Moscow has cracked the whip on illegal attempts at cryptocurrency mining, Russia is still the third largest cryptocurrency producer in the world after China and the United States. 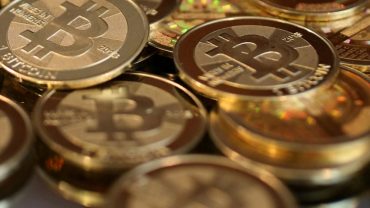