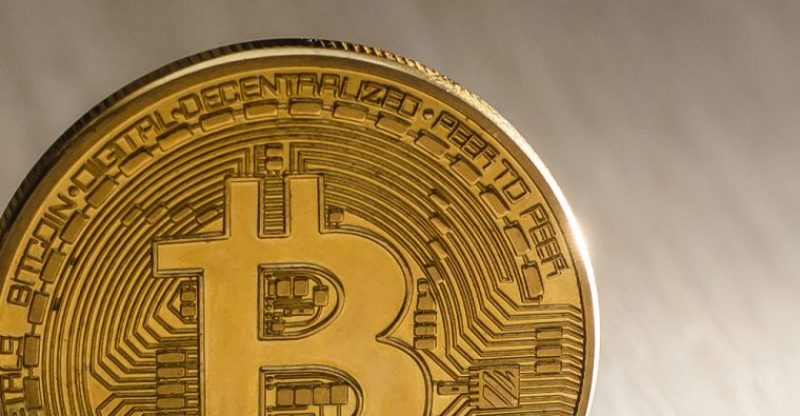 In the past three months, bitcoin, the most overriding cryptocurrency in the international market, has gained additional supremacy over the market as the market goes through its third worst correction in its history.

Investors usually tend to use major digital assets such as bitcoin and ether, the native cryptocurrency of the Ethereum blockchain protocol, in bear cycles, mainly as a result of the trend of tokens and small digital assets of experiencing massive movements on both the increase and decline.

For the past week, the cryptocurrency market has started to recover some momentum and stability, activated by an increase in the volume of leading cryptocurrencies.

In February, $83 billion Goldman Sachs confirmed that bitcoin and other cryptocurrencies seem to be moving in the same pattern.

“The high correlation between the different cryptocurrencies worries me. Contrary to what one would expect in a rational market, new currencies don’t seem to reduce the value of old currencies; they all seem to move as a single asset class. This is actually an important distinction between cryptocurrencies and fiat currencies; if a government decides to phase out a currency, it will typically determine a residual value for that currency and exchange that currency for a replacement one.” 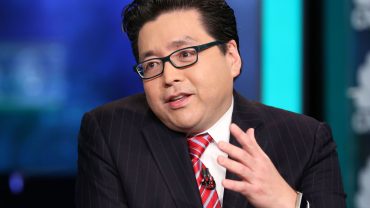