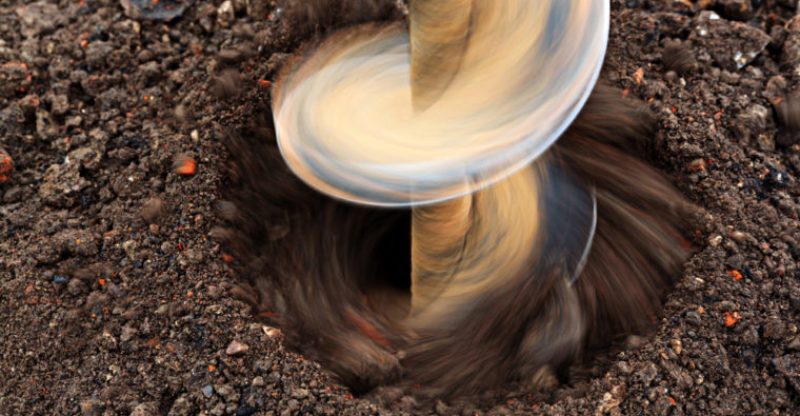 Blockchain could be the answer to help African countries in their commodity market according to Chinese billionaire and co-CEO of technology company Ideanomics Bruno Wu.

Wu revealed his opinion while speaking to entrepreneurs and investors at the Africa House Collective event, organized in New York.

Wu’s company Ideanomics, previously called Seven Starts Cloud Group has made a significant investment in artificial intelligence and blockchain companies through companies they bought and associated with. The tech company uses the new technologies to interrupt new markets. The U.S. based company only just disclosed a joint venture that eliminates intermediaries in the port supply chain.

Discussing on how Africa can benefit from blockchain, Wu noted digitizing asset production and distribution would help rank Africa at the top of the commodity market, similar to the way it dominates the mobile money market.

“Having a better tomorrow for Africa is about having a more transparent future. And blockchain can help there.”

Speaking in an interview with Quartz, Wu noted that presently, his company is looking at the African market and is open to collaborating with countries such as Nigeria and Kenya.

In his view, Africa can benefit from using the blockchain technology and use it to save millions of dollars acquired from the sales of commodities, which is usually lost to corruption and money laundering.

Wu’s wish is to see Africa benefit from the blockchain technology comes after a similar evaluation from the CEO of diversified financial company Alexander Forbes Andrew Darfoor.

“Blockchain is something that we are investigating, and we are assessing it. I think blockchain has benefits, but I think it’s a broader digital strategy.” 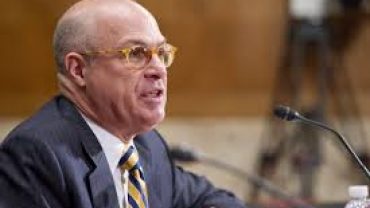