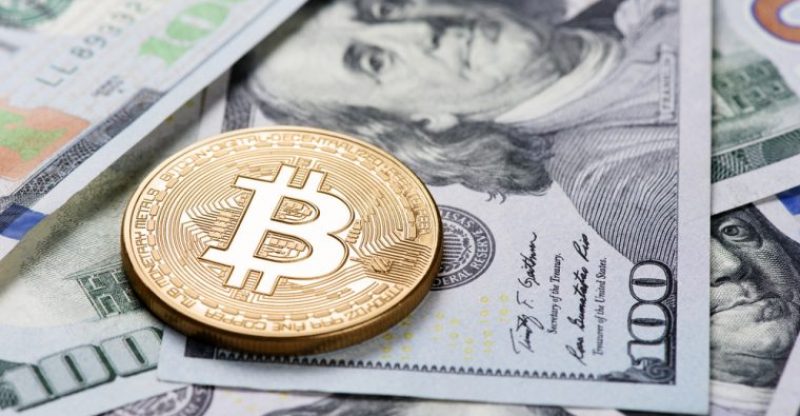 During trading on Saturday, bitcoin price suddenly rose above $6800 (Bitfinex), signifying another move toward the $7,000 during the present bear cycle.

There are several reasons behind this abrupt increase. Bitcoin and cryptocurrencies have gone through a list of several good news this week. For example, South Korea revealed that they were relaxing bans on all sorts of cryptocurrency trading across the board, together with examining letting domestic initial coin offerings (ICOs).

According to the KoreaTimes, “Financial regulators plan to ease rules on crypto-based assets in line with policies initiated by G20 nations to establish unified regulations.”

Another good news is the growing efficient lightning network. According to some reports, making the rounds online have stated that the lightning network capacity is growing 50% every week. Furthermore, 20 new stores on a daily basis are accepting Lightning payments.

Another important reason that might have resulted to the rise include so-called crypto “whales” choosing this trend to make huge trade orders for Bitcoin. Since the supply of Bitcoin is limited, it is justifiable that a large purchase of share orders can affect the price greatly.

Given that the overall cryptocurrency market prices seem to follow bitcoin in terms, these large purchase orders might have supposedly lead to a temporary feedback loop, where altcoin prices spiked as a result of the Bitcoin price increase, which also resulted to the Bitcoin price rising further due to the likelihood of a “bull run.”