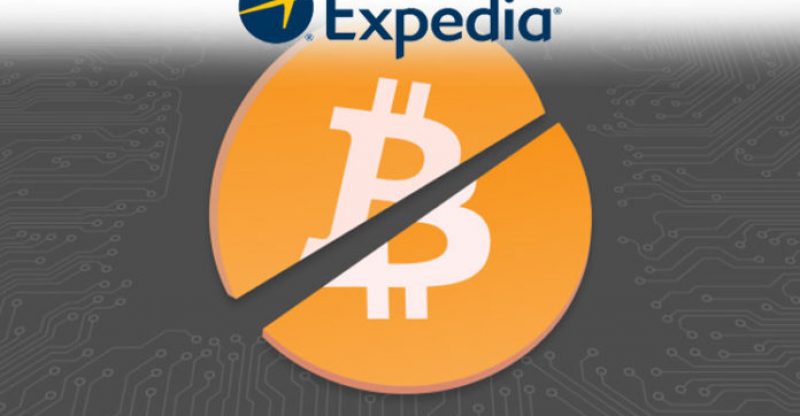 Since 2014, Expedia, the online travel agency has been one of the biggest merchants to adopt bitcoin, has discretely stopped accepting the cryptocurrency, driving users to find alternative travel sites.

According to Marketexclusive.com on July 2, a spokesperson from Expedia revealed that the company would not accept bitcoin for hotel or flight booking and that it was considering other payment alternatives. The spokesperson noted the firm express regret for inconveniences given that there had not been any prior notice of the new development.

The report also stated that the firm went through frequent issues with bitcoin payments, such as customer displeasure regarding the payment process timing out, a stressful refund process and some customers discovering they require to pay with their credit card even after they paid in bitcoin.

Expedia has not made any official statement. There has also been no confirmation of the company stopping to accept bitcoin on its website or in their quarterly financial report.

Several posts have claimed that Expedia stopped accepting bitcoin due to the fact that Coinbase, Expedia’s bitcoin payment processor, launched a new merchant tool that changes its custodial merchant service.

Earlier in March, Reddit confirmed it would stop accepting bitcoin payments for its premium membership program, Reddit Gold, primarily as a result of Coinbase’s new merchant platform.  A Reddit administrator was mentioned stating that Coinbase’s change, in addition to some problems with the bitcoin payment alternative, resulted to the service stopping to accept bitcoin.

Jeff Klee, CEO of Cheapair.com, stated in a statement released on Bitcoin.com back in April that Coinbase had informed the travel service that it will stop supporting custodial solutions for merchants and that on April 30, merchants will not be able to create new orders using the Coinbase merchant tools.

In addition to accepting bitcoin since 2013, Cheapair.com also accepts litecoin, bitcoin cash, and dash for both flight and hotel bookings.

In addition to Cheapair.com, there are their lesser-known travel services and airlines that accept cryptocurrency.

Gift cards that can be used to pay for some airlines include Gyft, eGiftergiftoff, FlightGiftCard, Bitrefill.com. 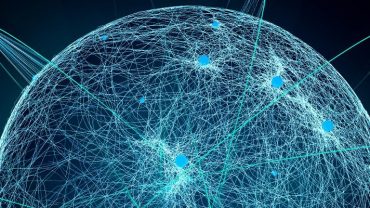