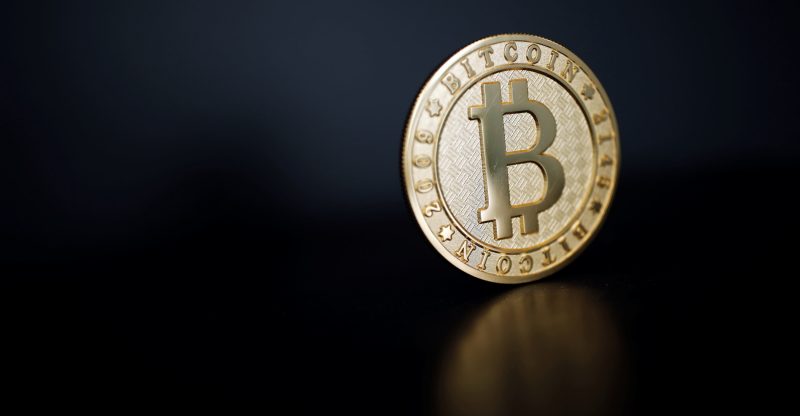 The price of BTC was close to $20,000 USD per coin back in December 2017. It is obvious that at that time, a handful of investors were interested and ‘cashed out’, and the months that followed. News.Bitcoin.com had reported on the extensive publicity at that period with media reports of Lamborghini purchases, and lots of mansions bought with bitcoin. Cashing out cryptocurrencies into fiat is not as simple as we might think, especially when the transaction is over $10,000 USD.

A bitcoin investor, who sold his digital assets last December, saw himself denied a mortgage loan from PNC Bank: the reason being that the source of his funds may have been derived from cryptocurrency sales.

The Reddit user u/fojawi said, “I sold some coin in December, and I have jumped through tons of hoops, unrelated to bitcoin while getting a traditional mortgage with PNC — They didn’t mention bitcoin as a concern at all during the entire process.” “Finally, after I make all the concessions they want, answer all of their questions, they admit they were throwing up these walls because some of the source of funds for the downpayment is bitcoin.”

“In the end, they are now saying that no part of the funding for the downpayment or other factors for the mortgage can be sales related to bitcoin. All of the money is in the bank in a savings account. The bank holding the money never touched any bitcoin exchange. They say it doesn’t matter how long ago the sale was…”

This is definitely not the first time such an event occurs, there have been issues with prior bitcoin sales messing up their chances of securing a mortgage from a lender. There have been reports that UK mortgage lenders were refusing to accept deposits associated with digital assets because of “money laundering fears.”

A broker from House and Holiday Home Mortgages, said one individual he was working with, by name Mark Stallard, had accumulated 40,000 pounds from bitcoin investments and had had difficulties with lenders.

Stallard detailed in an interview, “The first mortgage lender I rang asked me what a cryptocurrency was.” “I rang two other lenders and they said they would not touch it.”

“When I mentioned where the money had come from there was a massive reluctance to help or understand the problem. I do not believe the mortgage providers, in general, are ready for this issue and research tells me that a lot more people will be knocking on our doors with funds made or raised in this fashion.”

UK mortgage lenders who desire to allow funds obtained from cryptocurrency gains for procuration of a mortgage will need extensive audits. An example is that of UK’s Skipton, Yorkshire and Coventry Building Society who have decided to accept funds from cryptocurrencies but will have to go for an all-encompassing audit and identification process.

According to a statement from the region’s Building Societies Association (BSA), lenders are leery of these funds due to “money laundering risks.”

This past January, the BSA, which is partnered and represents the majority of mutual lenders and deposit takers within the UK, explained that: “There is currently no regulation of these electronic currencies, which puts them into the highest risk category in relation to money laundering — In addition, it is well known that such currencies are popular with criminals, who use them to launder the proceeds of crime.” 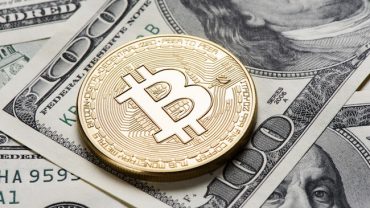