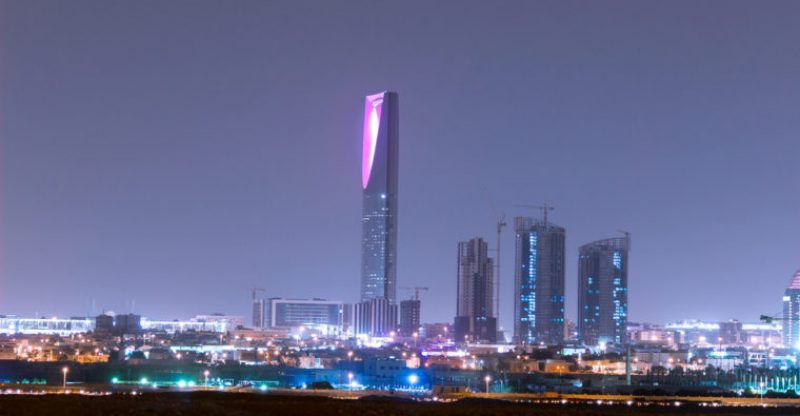 The municipality of Saudi Arabia’s capital city Riyadh has linked with IBM to enable government services and transactions on a blockchain.

According to the partnership, early blockchain-tech mover IBM will partner with Elm Company, the municipality’s technology partner, to create an implementation strategy to plug government transactions and commercial services to citizens and residents on a blockchain, ITP.net reports.

The city administration, IBM, and Elm will additionally sync with important government departments and private and semi-government sectors over a series of workshops to prove the services that can be changed by blockchain.

At first, IBM created the first blockchain-based solution within the municipality before Elm integrates the tech through the government’s citizen services in phase two, the report stated.

“Through the collaboration between Riyadh Municipality, Elm and IBM, we will be able to help the Saudi government re-imagine and transform the way in which services are provided to citizens, residents, businesses, and visitors.”

The move to integrate government services and transactions onto a blockchain is part of the wider Saudi Vision 2030 program, an inventive endorsed by Saudi Arabia’s Crown Prince Mohammad bin Salman in 2016. The “long-term” plan visions the country’s rulers making a “serious attempt” to move the economy away for its overpowering dependency on oil and the state through substantial investments in the private sector. 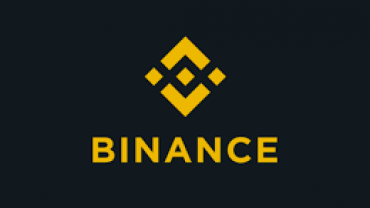