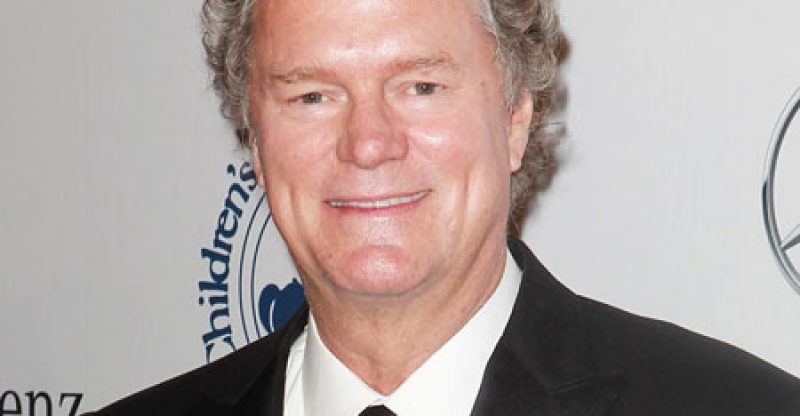 Richard “Rick” Hilton, chairman of Hilton & Hyland and father of American socialite and reality TV star Paris Hilton, plans to sell the $38 million Palazzetto mansion via a cryptocurrency auction. Located in Rome, the 16th-century mansion had 11 bedrooms and 15 bathrooms.

Hilton connected with international real-estate crypto platform Propy to organize the event. The auction is expected to hold on June 28, with registration ongoing till June 27. People are given the opportunity to bid in US dollars or cryptocurrency after having an account on Propy.

“The auction shows real estate’s growing trust in blockchain and provides crypto investors an opportunity to diversify and solidify their portfolio with a trophy asset,” said Hilton.

Many people have started to accept cryptocurrency payments for real estate transactions, in the past few years. Aston Plaza & Residences, located in Dubai, sold 50 apartments to Bitcoin owners earlier in February.  In 2017, a 49-year old crypto advocate listed his £80,000 property for sale. He noted that he will honor the deal if bitcoin’s price declined.

This is not the first blockchain project supported by Rick Hilton. In May 2018, he became the senior advisor for blockchain-based data-driven platform AQUA Intelligence. He is not also the only Hilton to be interested in blockchain.

In 2017, Paris Hilton supported Gravity4’s Lydian token with the hastag #ThisIsNotAnAd. Yet, when it was announced that Gravity4 CEO Gurbasksh Chahal was having legal problems, Hilton deleted all her tweets in connection to LydianCoin. In addition to other crypto crimes, SEC stated that celebrity endorsements definitely spiked interest in the general public. 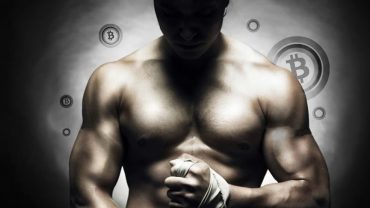