The increasing growth of interest for the ICO fund-raising model has resulted to several industry observers and evangelists to end the days of venture capital are no longer existing.

Certainly, the market for ICOs has grown in the past year and a half. During the first quarter of 2018, ICO funding easily surpassed the full year sum for 2017. The ability for retail investors to contribute to projects they trust in, and the freedom it gives firms themselves, made ICOs look like the only solution.

Being that as it may, VC world has not been silent as several participants would be led to believe. The sector’s search for new profitable concepts and opportunities means that at some point, the draw of cryptocurrencies and blockchain would be too strong to ignore. Several VC firms have also had time to develop themselves in the ecosystem, with crypto-centric funds beginning to come up as early as 2013.

The reasons for this interest in an apparently competing funding model is easy. For VCs, crypto and blockchain provide a market of available gain possibility that offers great liquidity and financial flexibility. Additionally, the growing possibility that blockchain is not going anywhere, and its adoption by the mainstream implies that a VC firm that does not at least an intention to adapt could be left in the dust. 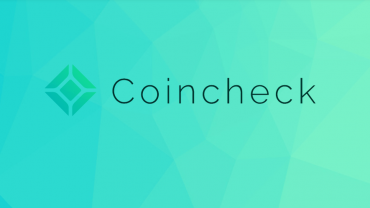