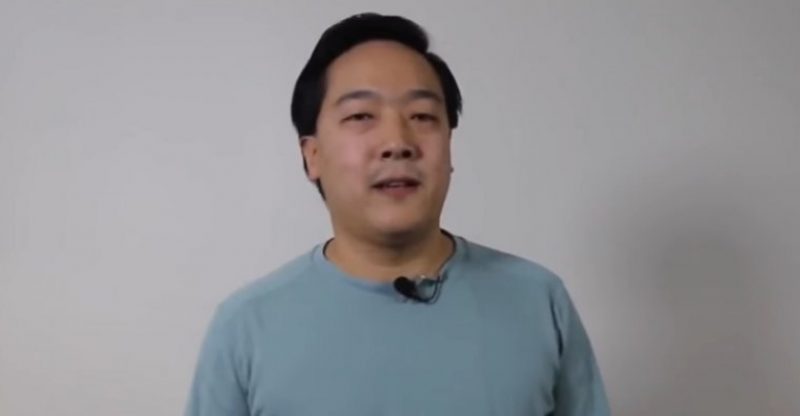 It is very common to see mature cryptocurrency investors advice new investors to invest heavily in bitcoin and -based on their inclination toward “bitcoin maximalism”- ethereum prior to investment in what many of them of regard as s-tcoins. What we don’t get to see all the time is for an altcoin developer himself to make a similar advice.

But that is exactly what Litecoin developer Charlie Lee did on Monday when he advises his Twitter followers to acquire at least 1 BTC before purchasing any other cryptocurrency.

“There will be at most 21 million bitcoins in existence. There isn’t even enough BTC to go around for EVERY millionaire to own one. So before you buy any other coin (LTC included), try to own at least 1 BTC first,” he said. “Once you have 1 BTC, buy all the s–tcoins you want!

Litecoin, which Lee launched in 2011 as a fork of Bitcoin, has always marketed itself as a payments network, the so-called “silver to bitcoin’s gold,” instead of a direct competitor to the flagship cryptocurrency.

Some Bitcoin maximalists have even admitted the value of Litecoin’s as a testbed for bitcoin improvement, possibly best demonstrated by the former’s adoption of scaling solution Segregated Witness (SegWit) will before its activation on the bitcoin network.

In December, Lee announced that he had sold his entire LTC stake, a decision he before the cryptocurrency market entered with seems to have become a seven-month freefall.

The former Coinbase engineer who presently works as Litecoin full-time noted that he sold his funds to get rid of what he considered was a “conflict of interest” in his support of the project.

“[W]henever I tweet about Litecoin price or even just good or bad news, I get accused of doing it for personal benefit,” he said. “So in a sense, it is a conflict of interest for me to hold LTC and tweet about it because I have so much influence.

That stance was extremely debatable within the Litecoin community, and critics immediately raised it after Lee tweeted that investors should but at least 1 BTC before considering buying other coins.

Yet, Lee explained his advice in response to critics.

“The point is, don’t think of it as missing out. Owning other coins is much riskier. Owning BTC is more of a sure bet. So before you speculate, invest in something solid first,” he said. “And no, I’m not calling LTC as–tcoin.” 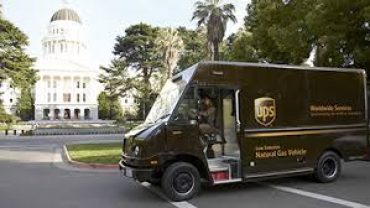