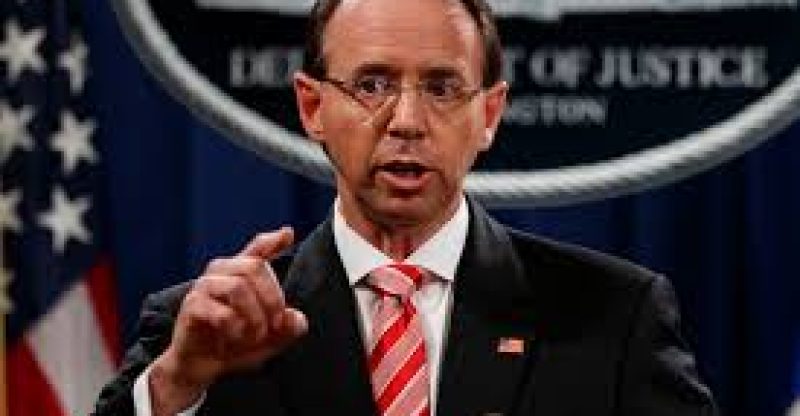 A group of Russian military intelligence officers indicted Friday as a part of ongoing investigations concerning interference in the 2016 U.S. presidential race allegedly used Bitcoin to support their operations.

According to the indictments, prosecutors state that the 12 intelligent officers hacked computer systems and email accounts owned by the U.S. Democratic Party, including those of presidential candidate for the  of Democratic Party, Hillary Clinton.

According to the prosecution, the accused persons “conspired to launder the equivalent of $95,000 through a web of transactions structured to capitalize on the perceived anonymity of cryptocurrencies such as bitcoin.”

“In an effort to pay for their efforts around the world … the defendants paid for it with cryptocurrency,” Deputy U.S. Attorney General Rod Rosenstein said during a press briefing.

While the accused supposedly utilized different currencies, including the U.S. dollar, “they principally used bitcoin when purchasing servers, registering domains, and otherwise making payments in furtherance of hacking activity.”

Payments are said to have been made to firms in the U.S., with a portion of those assets being traced to a bitcoin mining activity.

“In addition to mining bitcoin, the Conspirators acquired bitcoin through a variety of means designed to obscure the origin of the funds. This included purchasing bitcoin through exchanges, moving funds through other digital currencies, and using pre-paid cards. They also enlisted the assistance of one or more third-party exchanges who facilitated layered transactions through digital currency exchange platforms providing heightened anonymity, “noted the indictment

The spies were said to have used numerous “dedicated email accounts” to both track bitcoin exchange data and encourage payments, stated the release. Further, the suspects exchanged bitcoin utilizing PCs similar with those that they used in hacking different email accounts

Robert Mueller, a former Federal Bureau of Investigation Director, was selected in May 2017 to lead the investigations, which has gotten under the skin of US President Donald Trump. Mr. Trump has fervently denied any collusion with the Russians for the hack on his opponent’s computers. 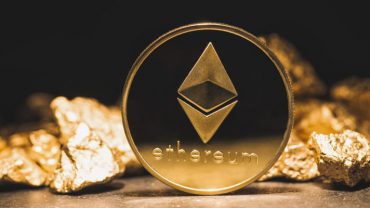