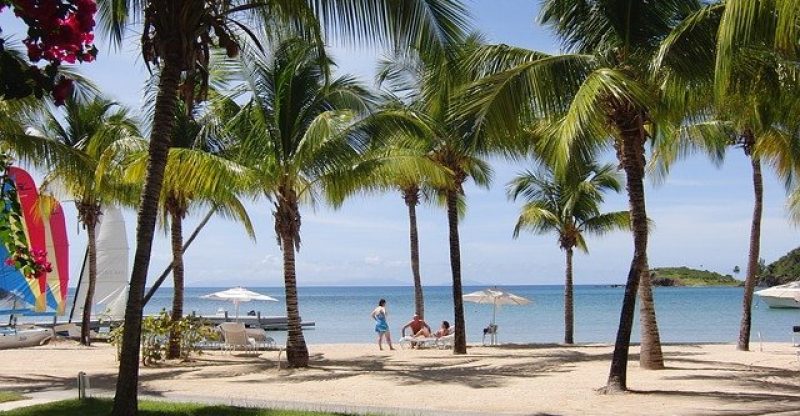 If you are a tourist and you’ve got the bitcoin cash, you will soon be able to live at your convenience in the Carribean just by booking rooms at the billionaire Calvin Ayre’s resort in Antigua.

Founder of the Ayre Group and the Bodog, Calvin Ayre, who is now termed as a billionaire has been reported to be building a $100 million five-star resort on Antigua’s Valley Church beach. This project is being funded entirely by profits made from investments in digital currencies.

This is a news which is highly welcomed by the prime minister of Antigua and Barbuda, in the person of Gaston Browne, as the islands have long been supportive of cryptocurrency.

“We expect the resort’s novel and exciting concept to broaden Antigua and Barbuda’s tourism product and bring a new category of tourists to our islands. We look forward to working with Mr. Ayre on this resort and the many other investments he has made in Antigua,” says Browne of the project.

Calvin Ayre, also known as “his excellency” on the Carribean islands, where he holds the title of special economic envoy says: “This resort will attract a totally new market segment of tourism on the island — successful wellness-seekers who also want to have fun. The property will not be an all-inclusive destination. Instead, its amenities will be available to residents of Antigua and Barbuda and visitors alike.”

It is important to note that Ayre’s resort will accept Bitcoin cash at point-of-sale terminals on the property. Also known as Bcash, this type of currency originated from Bitcoin on August 1st. 2017, and has raised debate amongst cryptocurrency enthusiasts ever since. Some are actually calling it a get-rich-quick scheme primarily profiting from the uncalled-for confusion of others by co-opting the Bitcoin brand.

Bcash giant, Roger Ver, and Ayre are undoubtedly the two biggest proponents of this cryptocurrency. Their reason being that the Bcash blockchain is quite superior to all other blockchains, even though they have little evidence to support such an assertion.

There is no doubt that Ayre has a lot to do with the controversy.

Ayre along with 3 other individuals was indicted by the US Attorney for Maryland in 2012, for charges of illegal gambling and money laundering. This lead to his evasion from authorities for nearly a decade.

However, in 2017, Ayre plead guilty to a single misdemeanor charge and got off easy, as the remaining charges against him were dropped. 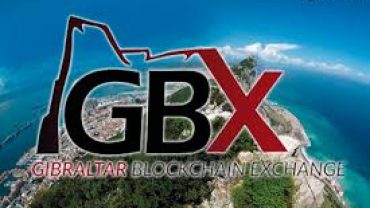