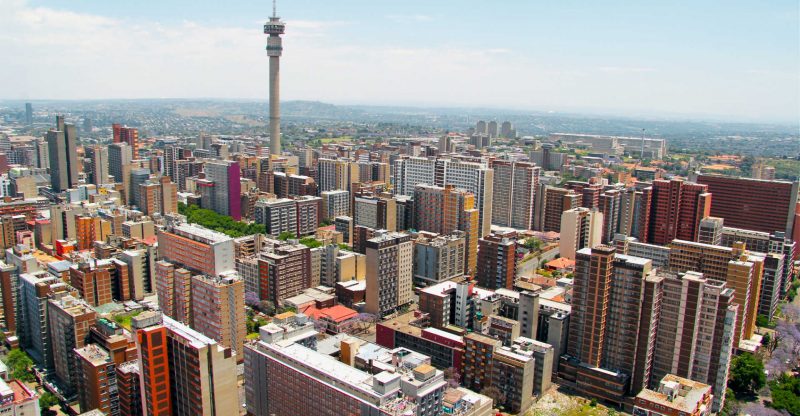 The largest city in South Africa, Johannesburg now have a new crypto teller machine operational. The new ATM which has been installed at a supermarket in the north-western part of the city’s metro area. It also takes some digital coins. Crypto teller services are becoming very popular in Africa, with this one being the latest one. However, in the region, neighboring Zimbabwe has a crypto ban which deprives Harare of bitcoin ATMs.

The Republic of South Africa regarded as Africa’s economic powerhouse and neighboring Zimbabwe, known for being Africa’s most troubled nations, and are both largely interested in cryptocurrencies, although under different circumstances. In past years, both countries have been experiencing their own versions of crypto development.

Sometime this week, a South African news outlet reported that the nation has got its first cryptocurrency ATM in its largest city. The tell machine has been installed at a store in Northwold, part of one of the biggest retail chains in the country. As stated by Business Insider South Africa, the automated terminal is a multicurrency device. Customers can buy bitcoin (BTC), Ethereum (ETH) and litecoin (LTC) with fiat cash. Unfortunately, it supports one-way transactions, which means only purchases of cryptocurrency are available.

However right after the report came out, another media outlet noted. My Broadband is South Africa’s biggest and best IT news website covering the latest international and local IT and tech news. They noted in a piece putting forward another example by stating “While this is undoubtedly a forward-looking move, it is most certainly not the first cryptocurrency ATM to go live in South Africa.” In addition to that, a member of the local crypto sector says multiple cryptocurrency ATMs are operating in South Africa. The CEO of mining hardware supplier Bitmart, Jacques Serfontein said his firm has installed one last year at its store in Nelspruit, east of Johannesburg. It supports multiple cryptocurrencies, as well, including bitcoin, Ethereum, litecoin, dash, and zcash. Serfontein added he knew of several other ATMs in Johannesburg, Cape Town, and Midrand.

Nonetheless, the new ATM in Johannesburg is not the first in the country, it’s arguably the first one in the Northwold. The good part about it is that now residents of another South African neighborhood will be able to buy digital cash with a simple QR scan and a fiat payment. The ATM was installed by the Spar store manager, George Neophytou, who is an entrepreneur and also a big fan of crypto. He said “I asked permission to use this location because I work here. What better place to set it up, so that if a user required help, I’d be on-site to help.” 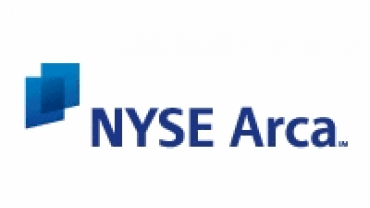