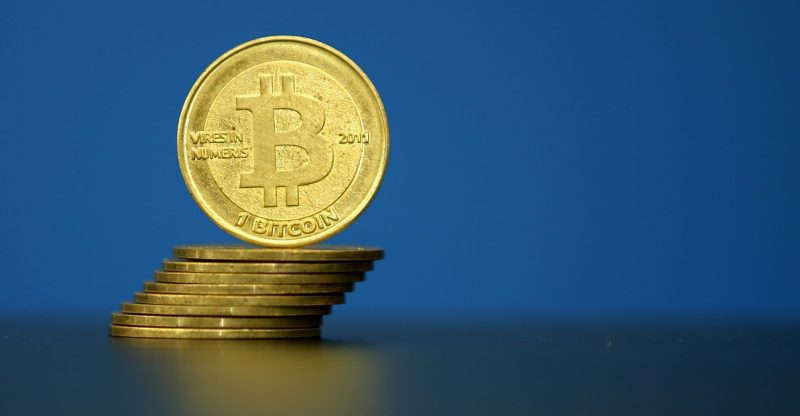 The cryptocurrency ecosystem in India might have just got a new support, although a very questionable one.

A legal report released in July 2018 states that the country’s lawmakers are thinking about legalizing the multi-million dollar sports betting industry- identifying cryptocurrencies as a legally acceptable payment medium similar to credit and debit cards.

Known as “Legal Framework: Gambling and Sports Betting including Cricket in India,” the reports look into various ways of using digital payment mechanisms such as cryptocurrencies, as the country makes efforts to legalize the sports betting sector.

After looking into this misconception, judges of the Indian Supreme Court suggested that legalization of the sports betting market, while assigning the Lodha Committee to think about this suggestion in detail while partnering with the Board of Control for Cricket India (BCCI).

According to the committee, there is a delicate bridge between match-fixing and recreational betting, and the former could certainly be a legal violation while the latter could act as a means of making tax, following legal regulation.

As a matter of fact, the law commission deliberated on using cryptocurrencies as a method of digital payment similar to credit cards, debit cards, and net banking, saying:

“Similar restrictions should also be prescribed for the purpose of the amount one would be allowed to stake while using electronic money facilities of the likes of credit cards, debit cards, net-banking, VCs, etc.”

The commission stated betting activities have become likely more available in recent years after the popularity of cryptocurrencies “since the transactions are difficult to trace.”

Different from other countries, the Indian government considered sports betting and other forms of gambling, an illegal activity since the 1880’s. Yet, people rush to use cash for making bets and made an illicit, yet vibrant, betting industry over the years.

“It is the first time that a body appointed by the government has given recognition to virtual currencies that they have value and can be used for a transaction. Therefore, it is a very positive sign, especially considering the report has come out after a lot of deliberation.”

After the Indian central bank’s ban on cryptocurrencies, crypto fans were expecting new improvements and regulations for the emerging sector.