After the passing of the “Virtual Financial Assets Act” on the 4th of July, the MFSA (Malta Financial Services Authority) tried to clarify the country’s legislative apparatus related to cryptocurrency.

A press release published by the MFSA states that the act “is not yet in force,” and according to that, it won’t happen until a date that “the Minister for Digital Economy may establish by notice in the Government Gazette.”

It was also stated in the press release that the MFSA is currently developing the “Virtual Financial Assets Framework” which “underlies and complements” the act. the 2oth of July marked the end of all public consultation on the proposed framework. In that release, MFSA tries to emphasize that the framework is “not yet in force.” It added that “the MFSA will be in a position to start receiving requests for approvals and authorizations under the Act once the Framework is operational.”

The Financial Conduct Authority (FCA) was urged by some UK-based wealth management firms (Wealthify, Nutmeg, and Scalable Capital) to adopt a rigid regulatory approach to cryptocurrencies.

The CEO of Wealthify, Richard Theo, describes the FCA as having been “way too slow” in responding to cryptocurrencies. According to him, as a regulated firm, “there are a lot of tests we have to do before we can take on a client. But that same client can go and buy bitcoin with no questions asked. There are far more risks involved when investing in bitcoin. The FCA should get on to it fast.”

Simon Miller, CEO of Scalable Capital, said that “People see the explosion of digital currencies and say ‘I can make a lot of money quickly.’ But that’s not investing — that’s gambling. It needs to be looked at.” 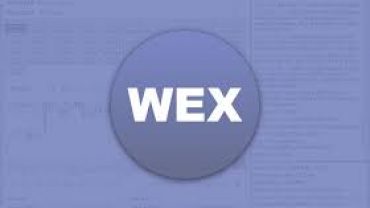