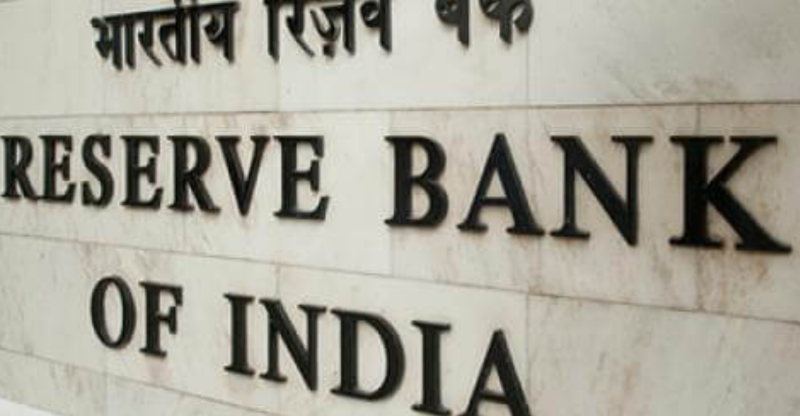 On Friday, India’s central bank: the Reserve Bank of India, appeared before the supreme court to make its stand clear regarding cryptocurrencies. On April 6, RBI had issued a note, banning financial institutions under its control from providing services to crypto companies.

The Economic Times reported the central bank’s to the court: “Allowing dealings in cryptocurrencies like bitcoins would encourage illegal transactions and it has already issued a circular prohibiting the use of these virtual currencies.”

The news outlet noted the explanations of the RBI, saying that crypto is “a stateless digital currency” that operates independently of a central bank such as itself, thereby “rendering it immune from government interference.”

According to the Financial Express, the central bank believes “it is necessary to regulate the bitcoin and other cryptocurrencies to check illegal transactions which will impact the international flow of funds.”

The supreme court is not just hearing petitions against the RBI crypto banking ban. The Economic Times described: “Some petitions challenged the use of virtual currencies and alleged that they posed grave dangers to the traditional economy and they also sought framing of guidelines to regulate them … They also sought a direction for the Centre to take emergency steps to restrain the sale and purchase of illegal cryptocurrencies.”

There is a particular petition that was filed by father and son Siddharth Dalmia and Vijay Pal Dalmia, at which the Hindu pointed at. The publication wrote that “Mr. Dalmia, in his plea, has sought a direction to the Centre to take steps to restrain sale and purchase of illegal cryptocurrencies like bitcoins, which were being traded openly for ‘illegal activities’ like funding terrorism and insurgency.”

In November last year, the supreme court had already heard their petition and had issued notices to different government departments, even RBI. The central bank’s response then was that it had warned people against the usage and risks linked to crypto. The Dalmias were not happy with such a response from RBI and they filed a new petition in which they pointed out the inadequate action by the central bank.

The government has until September 11 to address all petitions, as it was decided by the supreme court at the hearing on Friday. 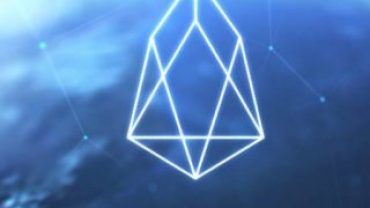