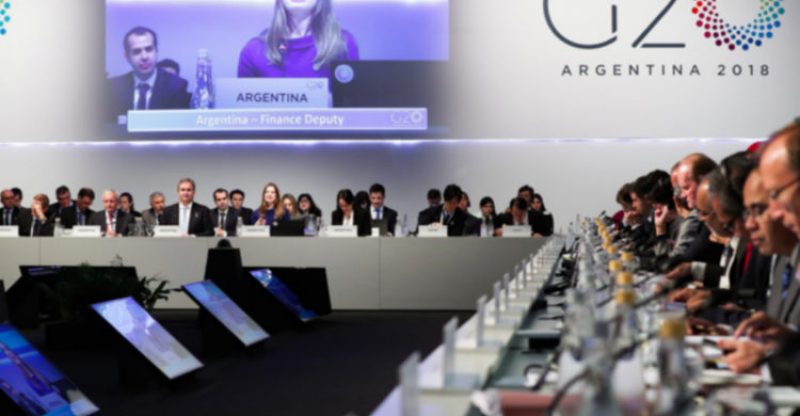 The world’s largest economies are presently looking for a standard plan to apply anti-money laundering (AML) regulatory principles for the cryptocurrency industry by October this year.

During a meeting held in Buenos Aires over the weekend, the Group of Twenty (G20) has expressed its plans to put forward the cryptocurrency industry under the purview of international AML principles.

In an official statement released by the forum on Sunday, it was confirmed that member nations will ‘remain vigilant’ in observing the crypto industry notwithstanding comments that ‘crypto-assets do not at this point pose a global financial stability risk’.

The G20 forum openly called on its regulators, the Financial Stability Board (FSB) another such regulators in standard setting bodies (SSBs) to observe threats in the sector including to ‘assess multilateral responses as needed.’

Additionally, a piece from the document showed G20 members putting in more efforts to regulate the cryptocurrency industry in their jurisdictions while setting a deadline for the suggestions.

According to the statement:

“We reiterate our March commitments related to the implementation of the FATF standards and we ask the FATF to clarify in October 2019 how its standards apply to crypto-assets.”

Last week, the FSB gave a series of metrics to observe crypto markets as part of its new framework. Monitoring the market cap of major coins including Bitcoin and Ethereum, both in size and development, and their instability accounts for some of the major risk metrics.

FSB chair and Bank of England governor Mark Carney has taken the lead to call for “vigilant monitoring” of the cryptocurrency sector, addressing the chaotic development of markets after 2017’s bull run. 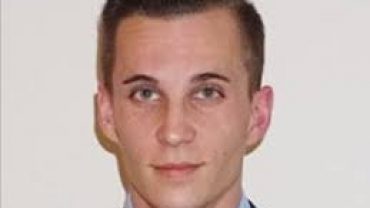