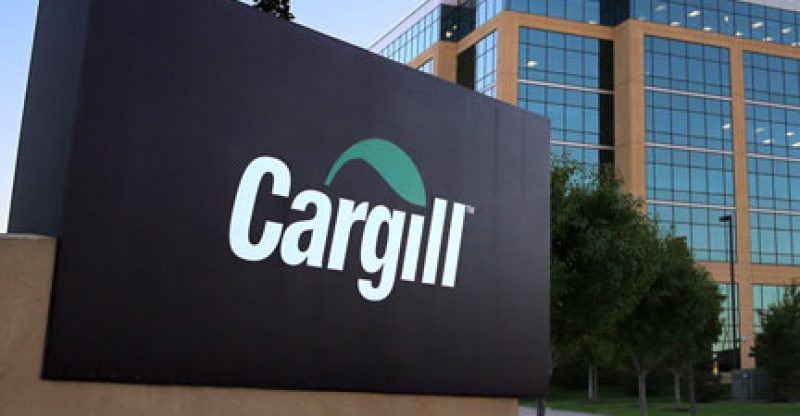 According to a recent news update by Reuters, HSBC and ING, two banking and financial services, have completed a trade finance transaction for agri-food trading company Cargill using a single blockchain system.

According to the report, the live commercial trade finance transaction saw an export of a shipment of soybeans from Argentina to Malaysia, and it was during this period that Cargill Geneva sold the goods on behalf of its Argentina arm team and Cargill Singapore received them on behalf of the Malaysian arm of the firm.

Adding that there are other trade finance deals that have been carried out using blockchain together with other technologies, the Cargill trade was the first to use a single blockchain application, says HSBC.

HSBC issued the letter of credit while ING served as the advertising bank and the “process was slashed to 24 hours from the paper-based standards of 5-10 days. While the letter of credit was exchanged over the blockchain, while the bill of lading and other transactions elements were not, the report adds.”

“We’ve still got a few more steps to do before we get to widespread adoption,” he said.

Going from that PoC in 2016, we’re at the tipping point of getting our customers involved in live transactions in the coming weeks and months. The technology has come a long way, we’re much more comfortable with its security and scalability,” said Joshua Kroeker, the bank’s senior innovation manager. 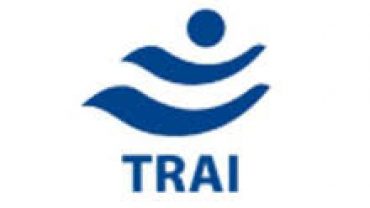