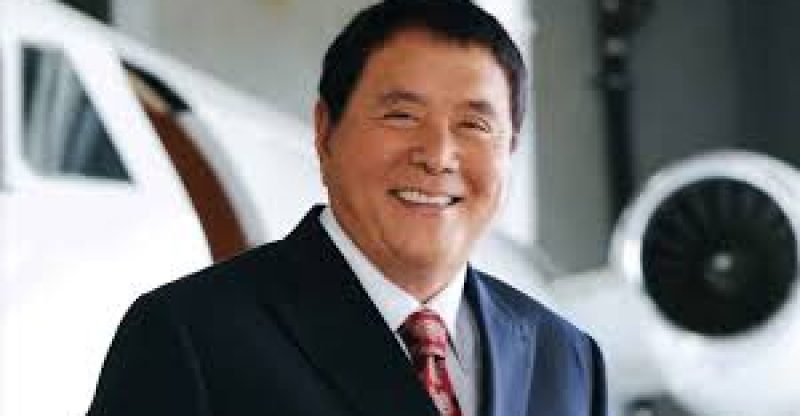 ‘Rich Dad, Poor Dad’ is at the moment the best-selling personal finance book. Its author, Robert Kiyosaki, recently spoke in favor of virtual currencies in a podcast. He predicts that the mainstream financial system is a long way away from fully embracing digital currencies.

“Unfortunately we had a big crash in 2000, they called it the dotcom crash, and then in 2008 it was the subprime real estate crash. The next is going to be the biggest of all. When it’s coming I don’t really know, but the foreshocks are sounding right now.”

Speaking on fiat money, Kiyosaki said “There’s so much fake money. In 1971 Nixon took the dollar off the gold standard and the US dollar became fake money,” before adding “The problem is it also became invisible, so they could print as much as they wanted. That’s why savers got wiped out.”

Mr. Kiyosaki asserts that “for the average person, the easiest way to hedge against the oncoming crisis is to “just buy some Aussie gold or silver coins from the Perth Mint. When the dollar goes down, gold goes up.”

Mr. Kiyosaki applauded cryptocurrencies in an interview with Sane Crypto Podcast. He said he expects that virtual currencies will outlast fiat currencies in the nearest future.

He described three forms of money during the podcast: “government money […] which is fiat currency,” “God’s money, which is gold and silver, [which] will be here after the cockroaches go extinct,” and people’s money, which is [virtual] currency.”

“I think the dollar is toast because gold and silver and cyber currency are going to take it out […] The US dollar is a scam,” Mr. Kiyosaki stated, adding, “I think we’re watching the end of the dollar.” 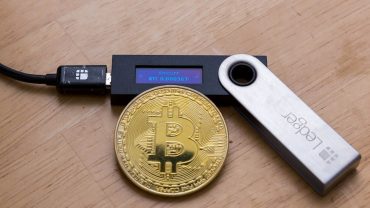